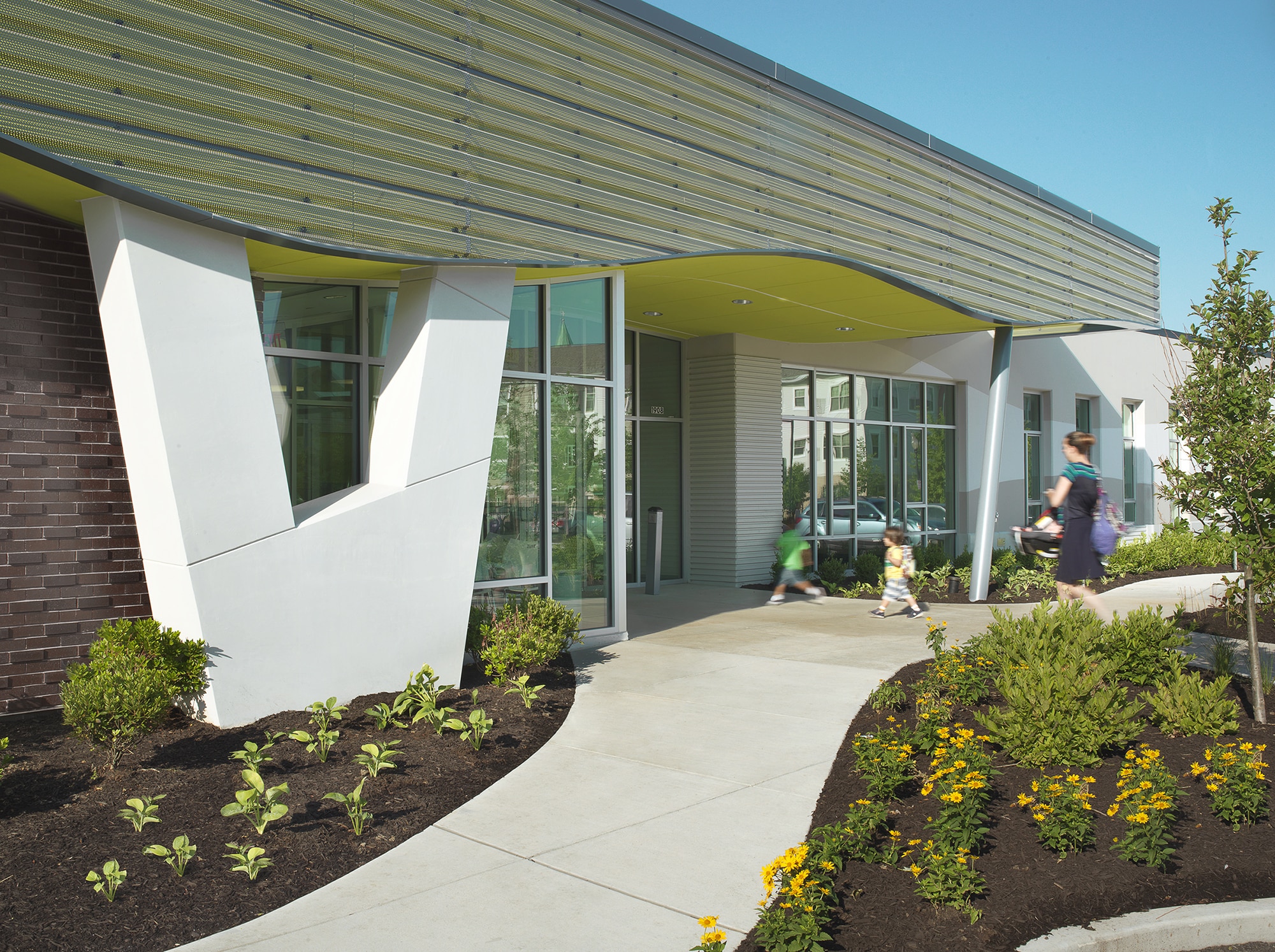 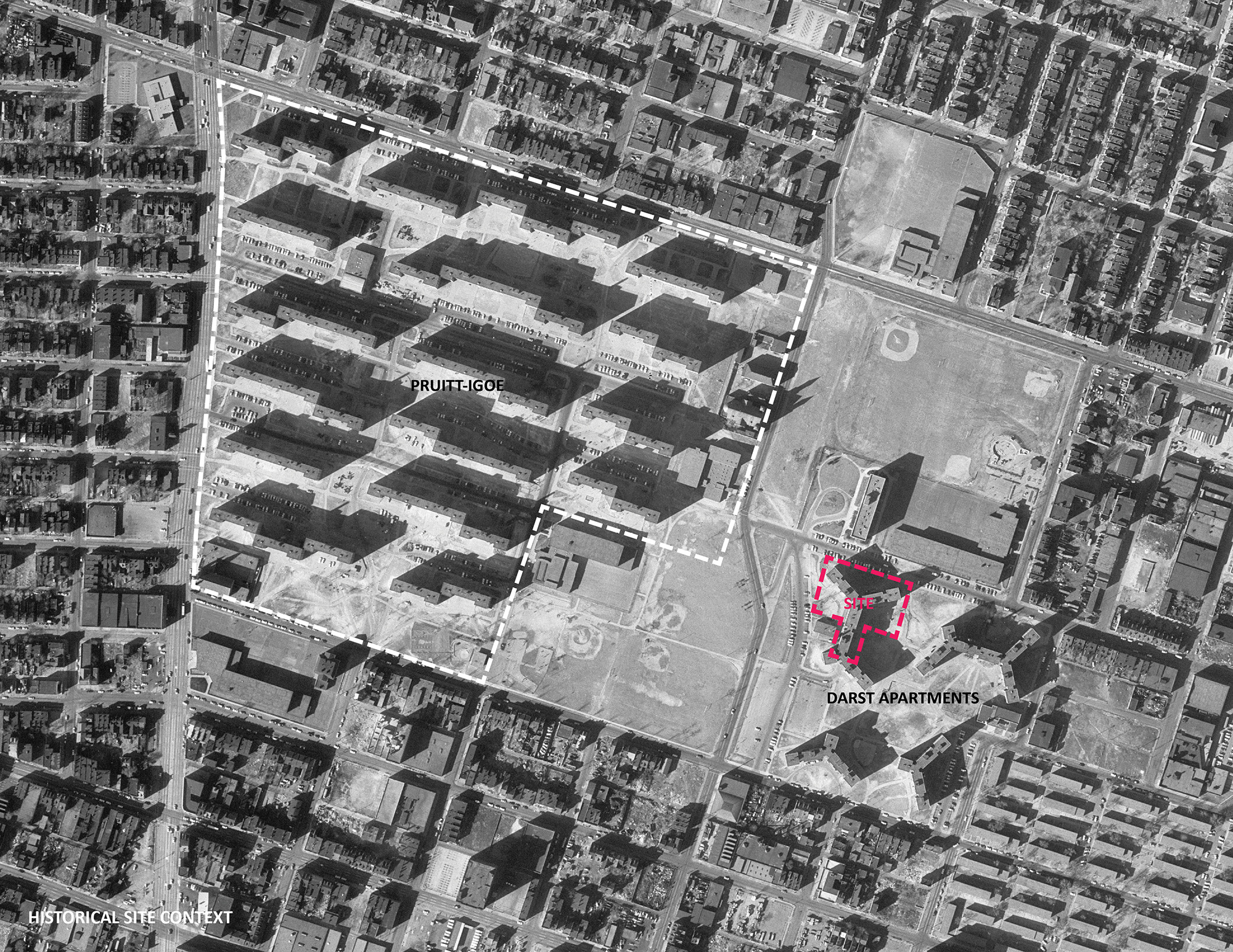 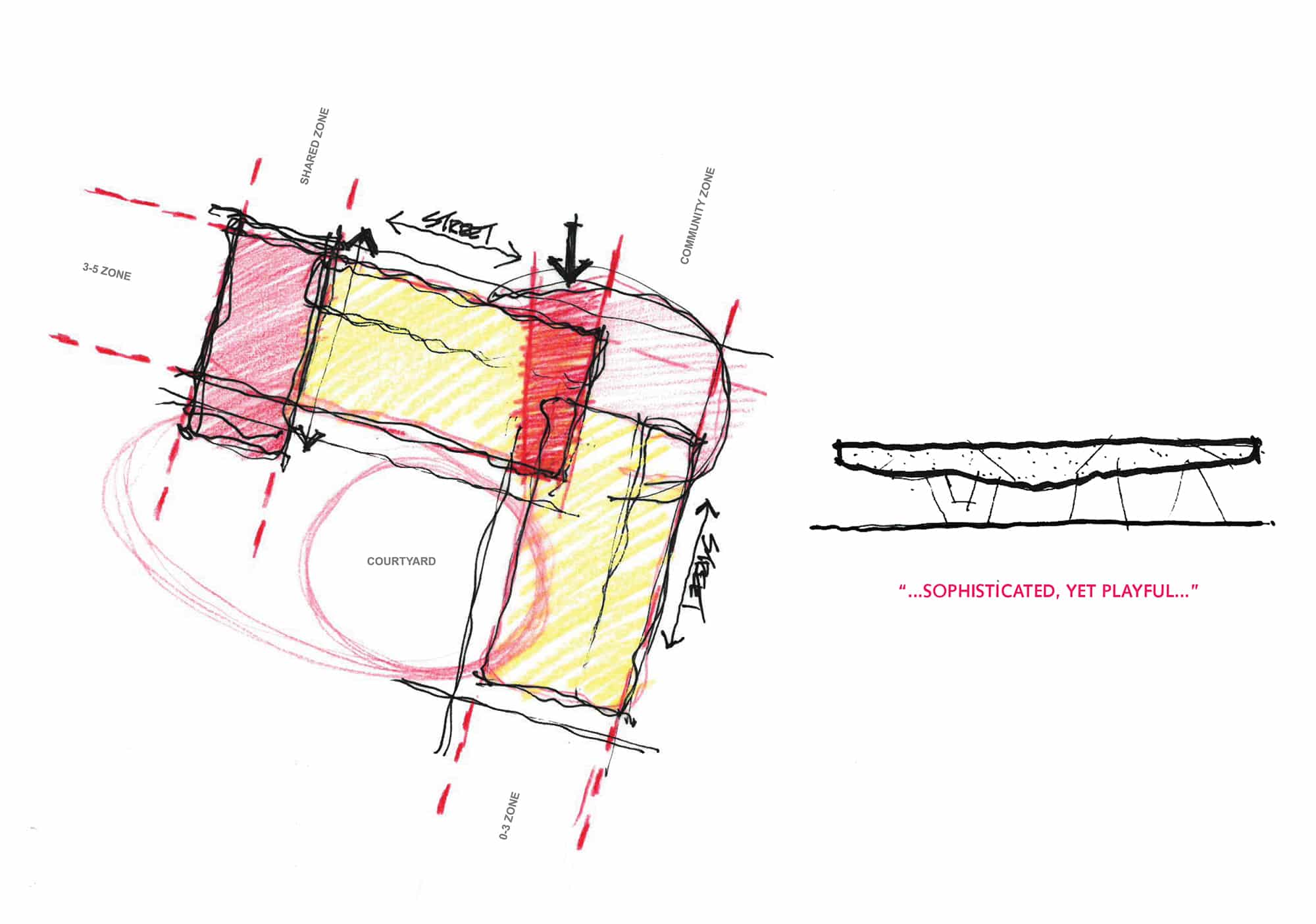 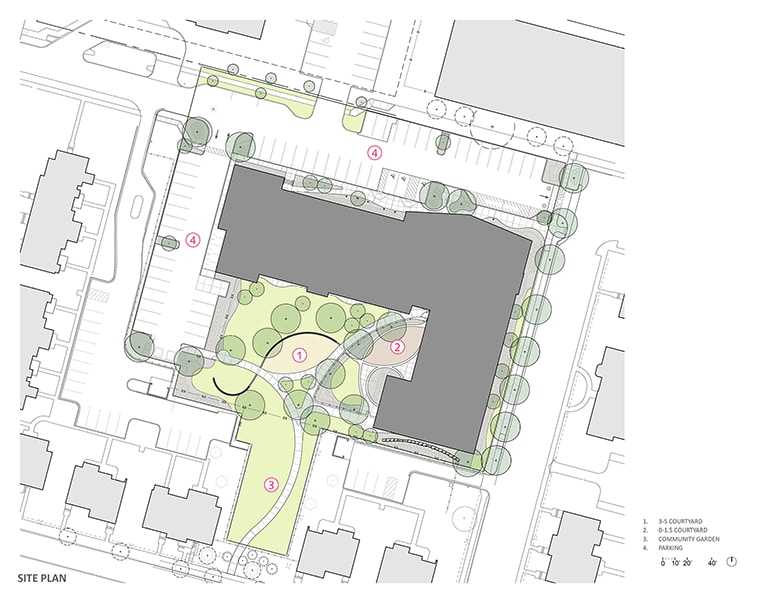 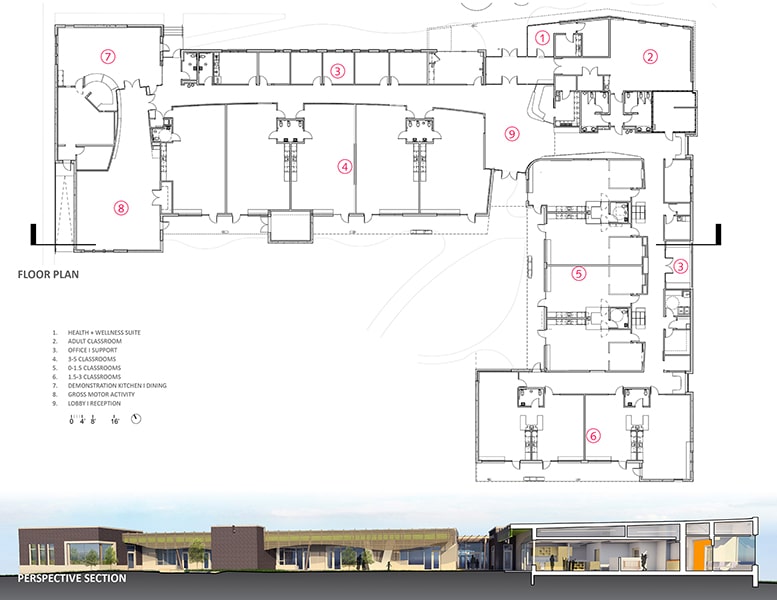 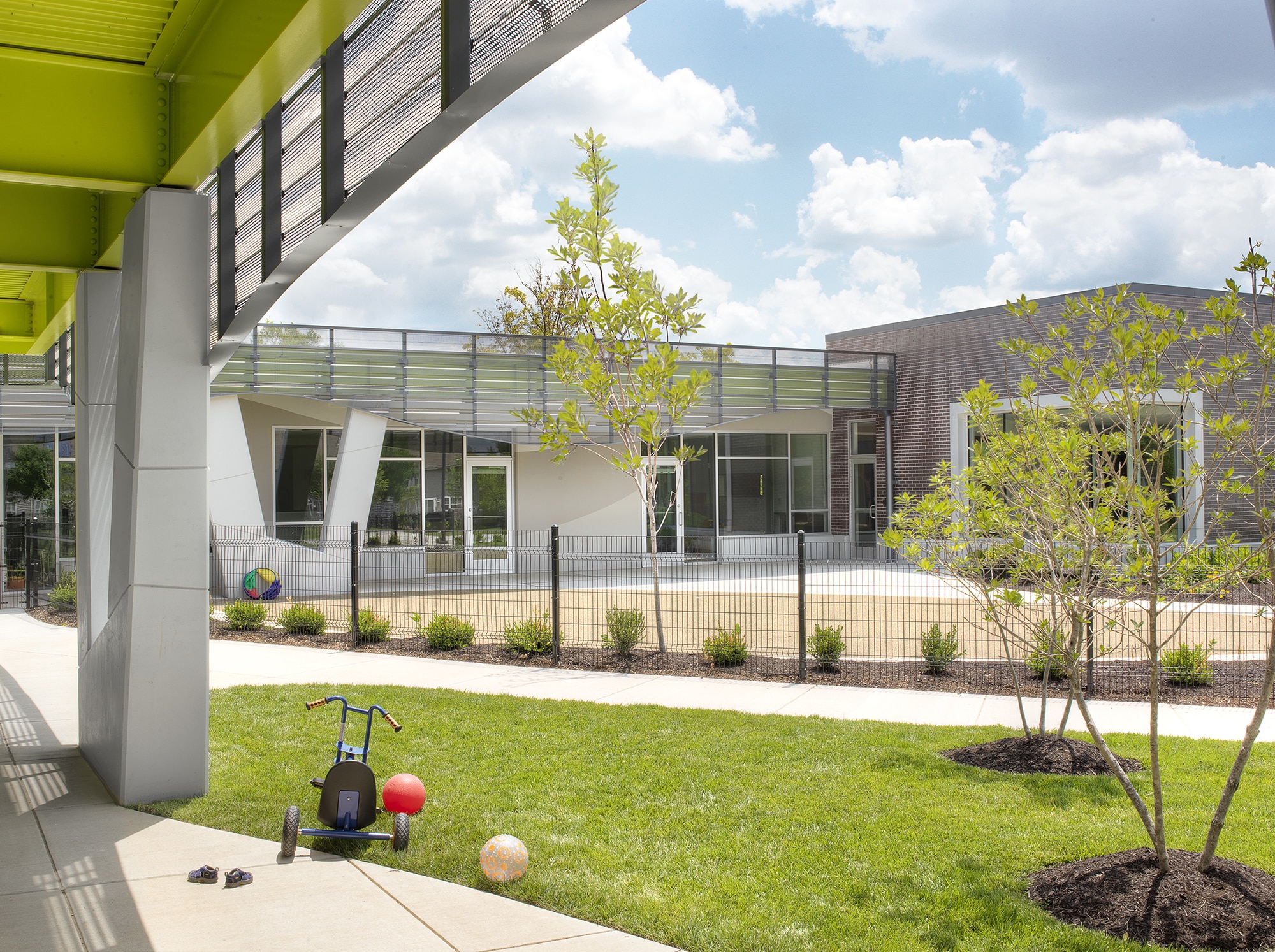 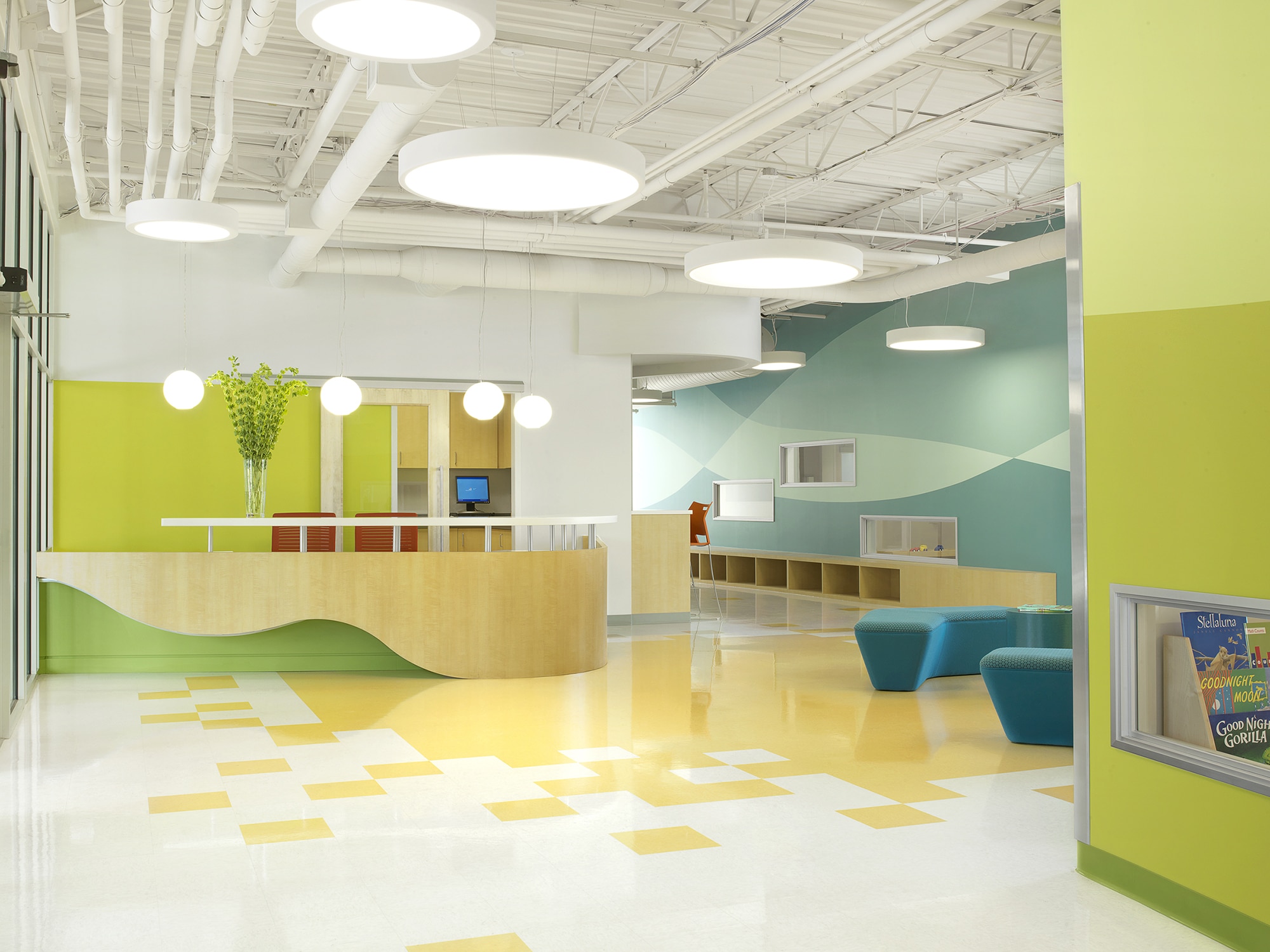 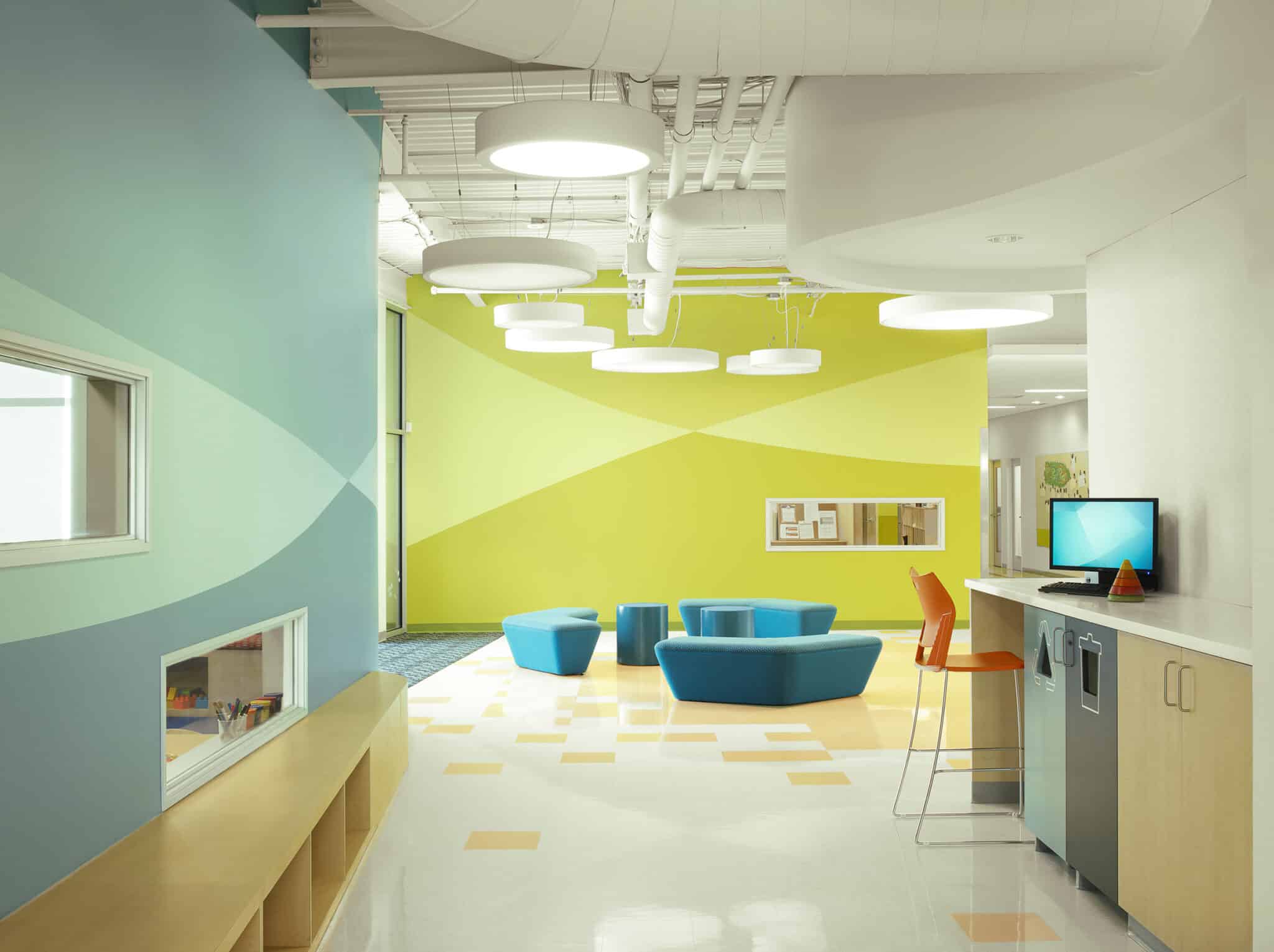 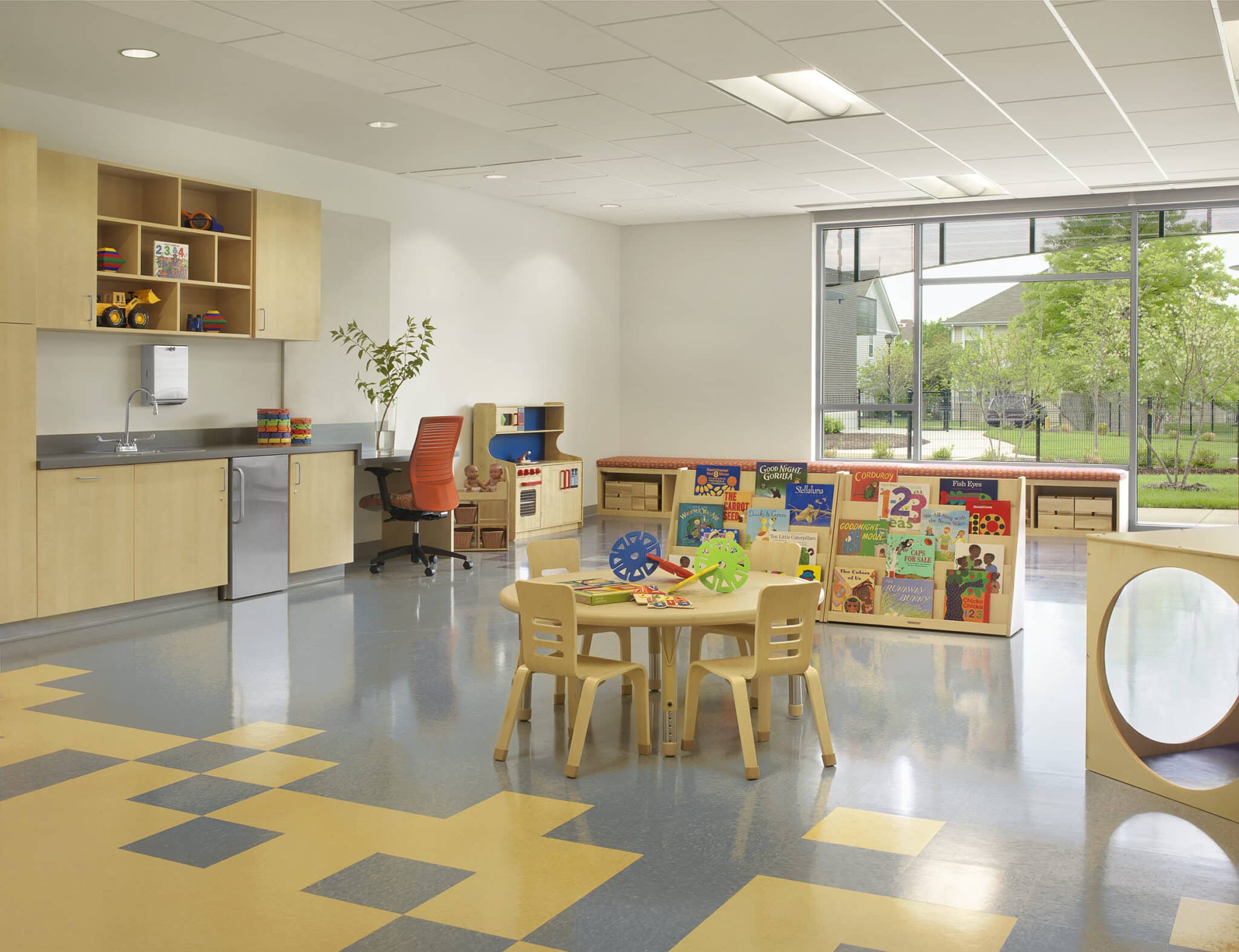 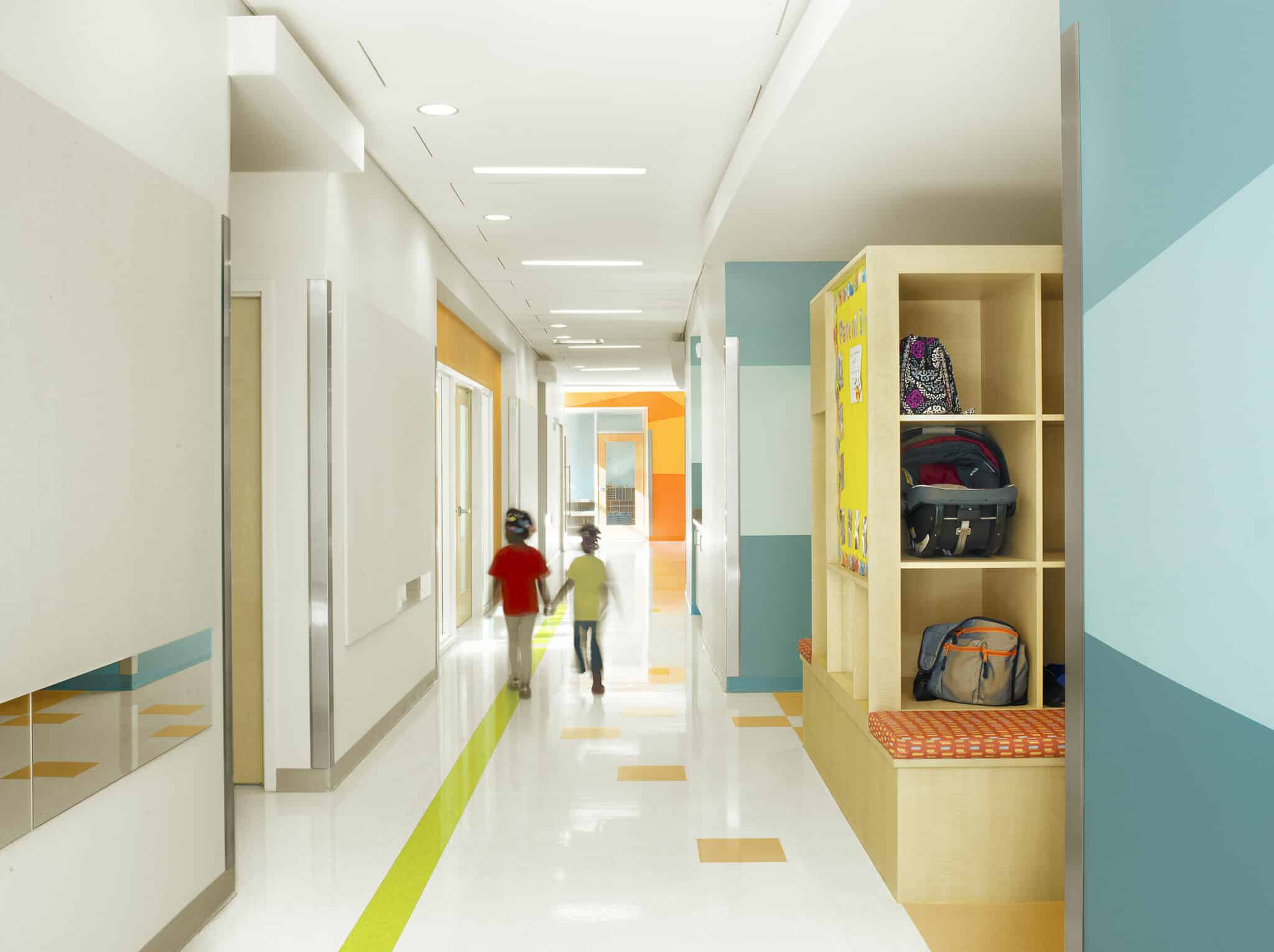 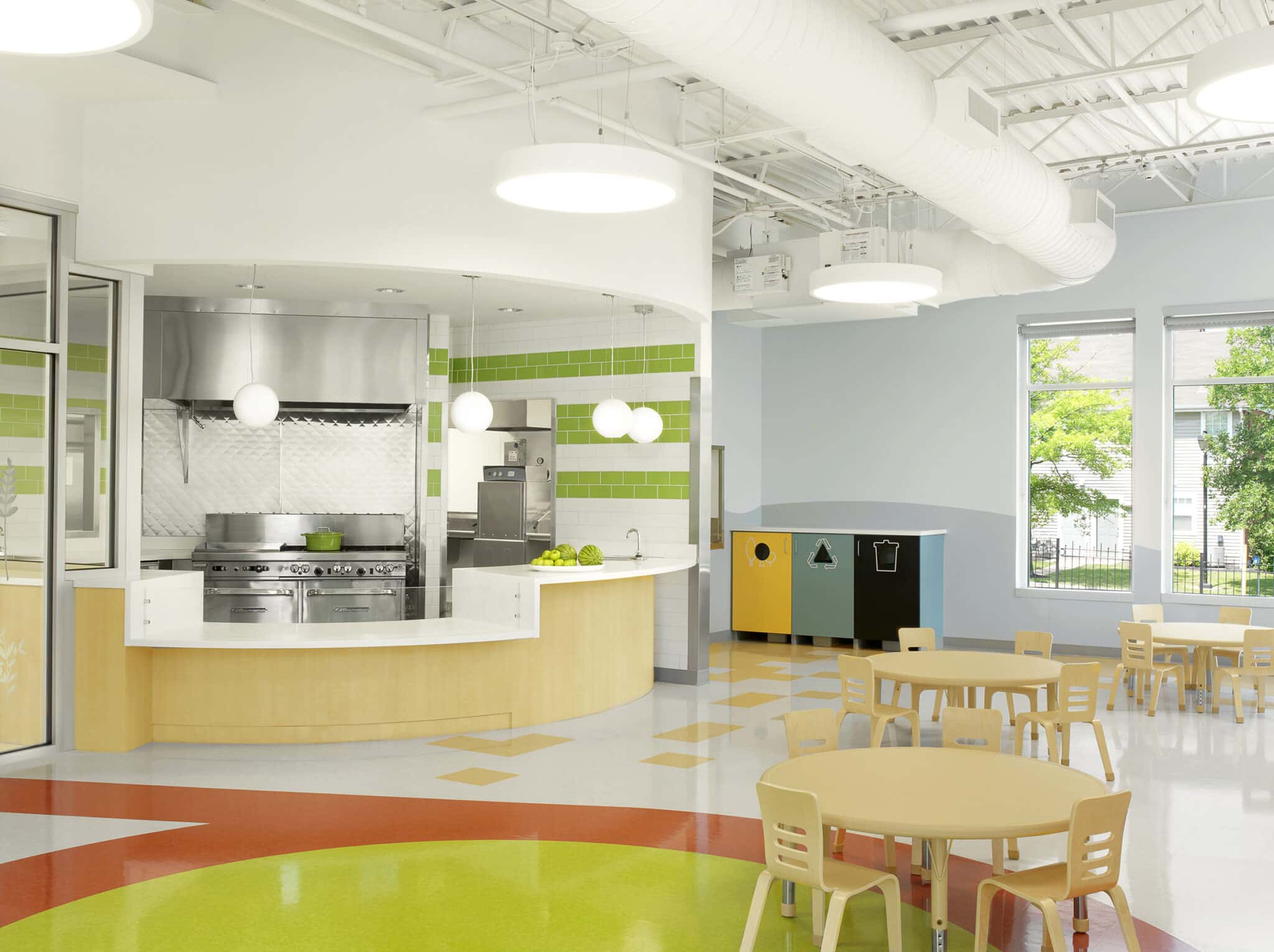 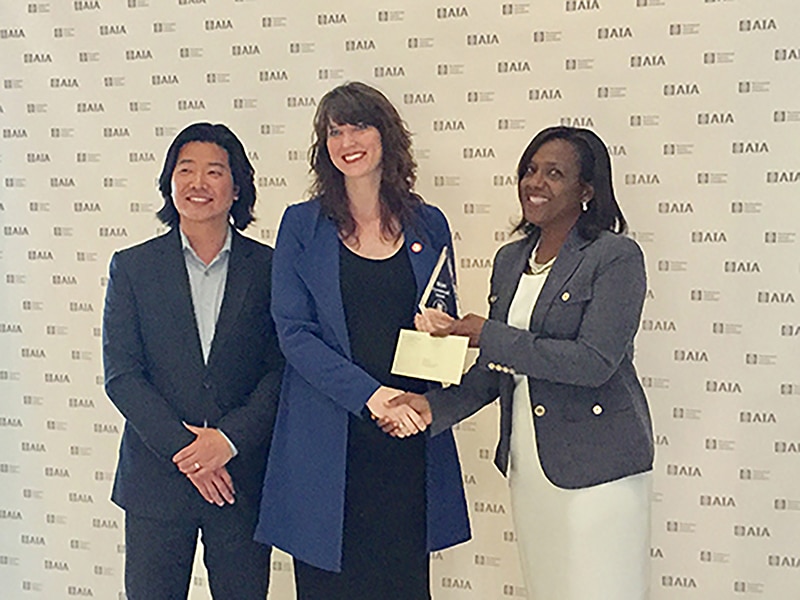 The Flance Early Learning Center has been recognized by the American Institute of Architects and the U.S. Department of Housing and Urban Development with a 2017 AIA/HUD Secretary’s Award in the Community-Informed Design category. The annual, national award recognizes just one project in each of four categories. This is the second HUD Secretary’s Award bestowed upon Trivers Associates in two years; 3010 Apartments was the recipient of the National Trust/HUD Secretary’s Award for Excellence in Historic Preservation in 2015. It is also the second AIA Award for the Flance Early Learning Center, which was recognized by AIA St. Louis with a Merit Award in the Architecture category.

The awards were presented at the American Institute of Architects Conference on Architecture, held April 27-29 in Orlando, Florida. Project Architect Emily Scanlon, AIA received the award, which recognizes design that supports physical communities as they rebuild social structures and relationships that may have been weakened by outmigration, disinvestment and the isolation of inner-city areas.

Located only one mile from the downtown core and built on the site of one of the last failed public housing high-rise structures in St. Louis, the Flance Early Learning Center aspires to proactively alter the course of one of the most impoverished zip codes in Missouri. This neighborhood has the lowest average household income in the City of St. Louis, the highest percentage of households living below the poverty line at 26%, as well as the highest number of children ages 0-5 living in poverty.

A community-based design was critical to the success of the Flance Center. With this in mind, seven community meetings were held with public and private partners. These meetings included key community and neighborhood leaders, volunteers, as well as Urban Strategies, McCormack Baron Salazar, staff from facility operator University City Children’s Center and Trivers Associates. Every effort was made to design a facility with extensive community input that addressed the needs of both the children and the neighborhood. The community room in the facility is the direct result of the recommendation of the community members who participated in the design process and is placed at the most accessible point in the building to facilitate community dialog.

The massing of the center allows the structure to “hug” the age-appropriate outdoor spaces. This provides an abstracted, organic-formed, tree-like façade which creates a shaded interstitial porch for each classroom’s direct outdoor access, critical to the pedagogy of the facility. Analogous to the dappling of light through a tree canopy, the use of perforated metal filters the light, shading the south and west facing glass further contributing to the facility’s pending LEED certification. The facility obtained a grant with MSD to create raingardens for parking lot run-off, an experiential natural playground, and two 2,500 gallon cisterns for water collection from the roof.

The interior utilizes a more sophisticated yet strategically playful color palate which fills the space with light and energy while allowing the building to remain a canvas for children to create and learn. To educate parents on the high-value of dietary nourishment for their children, a full-service and demonstration kitchen was given significant visibility emphasizing the importance of dietary health and dining.

This Center is just one piece of a complicated puzzle meant to alter an entire generation’s trajectory in one of the most challenged neighborhoods in the State. It starts early nurturing one child at a time.

For more information and to see the other recipients of this year’s awards, please click here.