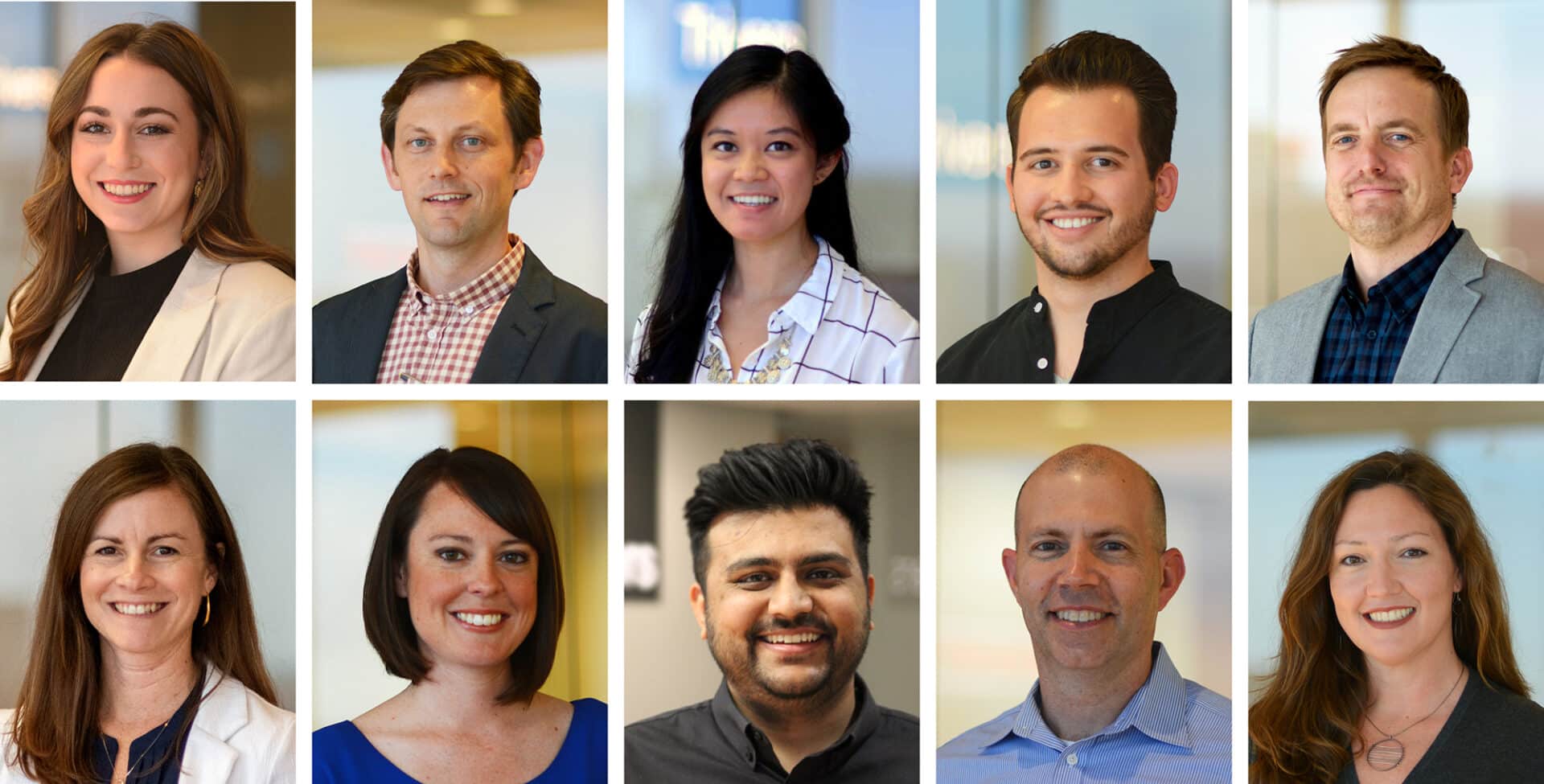 Neil Chace, AIA was recently appointed to the Board of Public Works for the City of Crestwood.

Aaron Church, AIA attended the Main Street Now Conference in Richmond, VA as a part of his Board of Directors training for the Laclede’s Landing Neighborhood Association. Through Pocketparks, a local non-profit that reimagines and redevelops unused plots of land for community benefit, Aaron assisted in launching two new St. Louis community parks: Ratio Park in Hyde Park and Two-Acre Park in the Cortex/Midtown.

Joel Fuoss, AIA presented at Green Building Showcase USGBC-Missouri Gateway Chapter on the adaptive reuse of the Butler Brothers Building project. In addition to completing Leadership St. Louis® (LSL), one of the most highly-respected leadership development programs in the nation, Joel was also a guest reviewer at Sam Fox School of Architecture in May.