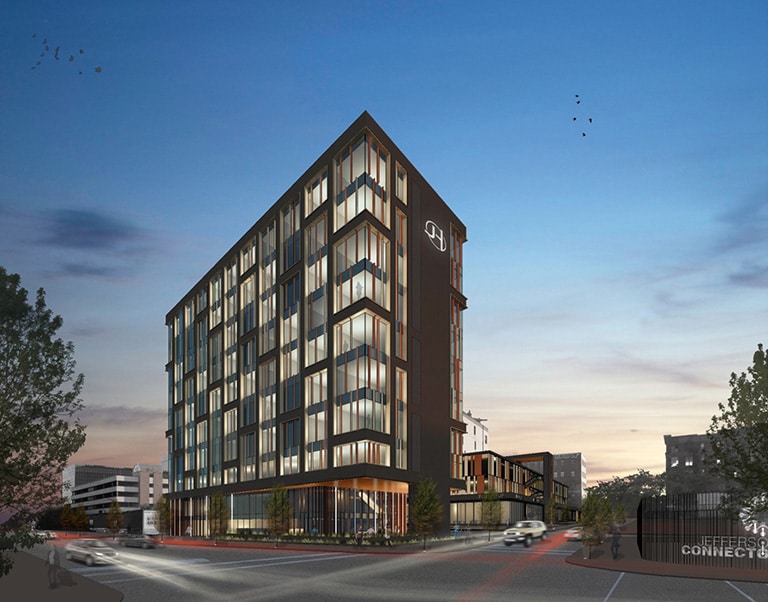 Excerpt from article featured in the St. Louis Post-Dispatch

Two more buildings are slated for rehabs along Locust Street, projects that would add $10 million in investment to the midtown area as developers gear up to begin a hotel and other attractions nearby next year.

Involved in both of them is Jassen Johnson, the face behind several developments in the Locust Street corridor west of downtown and the public force behind the Jefferson Connector effort, which would add a hotel and shipping-container commercial complex to the area and redo a former long-distance telephone exchange.