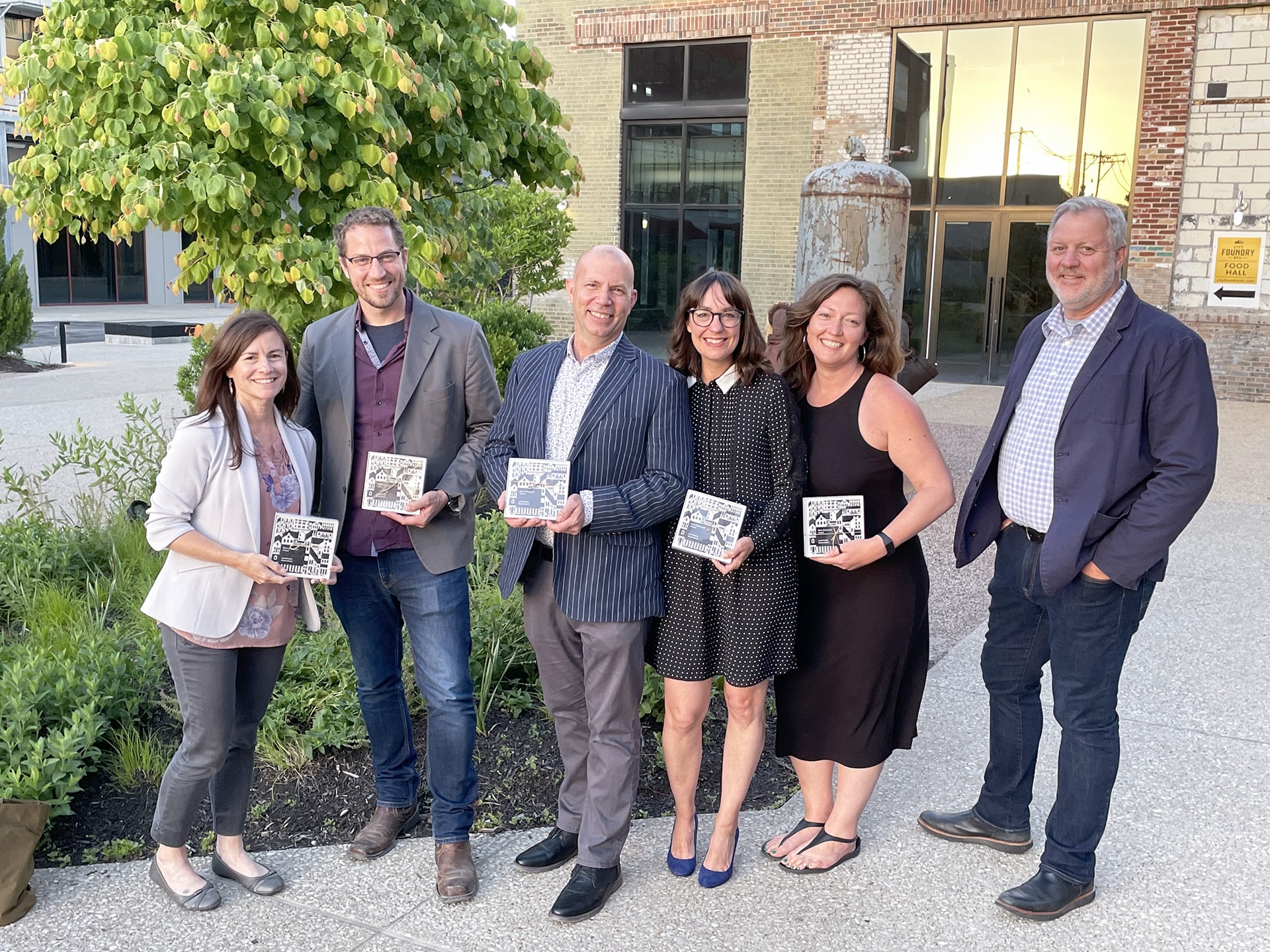 Trivers, which has led the renovations of more than 100 buildings on the National Register of Historic Places, has earned five Most Enhanced Awards from the Landmarks Association of St. Louis. Now in its 26th year, these prestigious awards recognize excellence in the restoration, rehabilitation and adaptive reuse of St. Louis’ architectural heritage. Only 13 Most Enhanced Awards were distributed this year.

The Trivers projects that earned awards are:

Most Enhanced Award winners are selected based on the difficulty of the project, the capacity of the project to have a transformational effect on its surrounding area, the historical or architectural significance of the building, and on the project’s power to inspire. The association also considers diversity of building types, geographical areas and development entities.