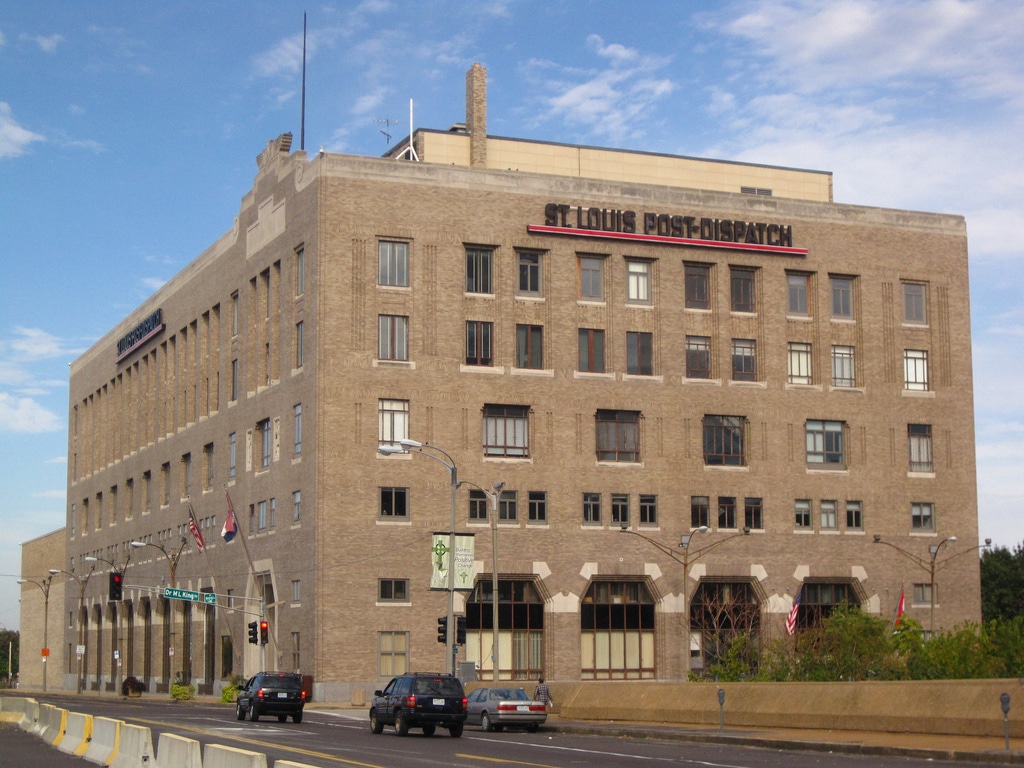 Excerpt from article featured in the St. Louis Business Journal

The Post-Dispatch building in downtown St. Louis is one of the sites Square Inc. (NYSE: SQ) is considering for its new office, the Business Journal has learned.

John Berglund, whose StarLake Holdings owns the 900 N. Tucker Blvd. site, confirmed his building is in the running for Square’s new office. StarLake put together information for Square in what co-founder and Managing Partner Berglund said is a “competitive offer.”

The San Francisco-based mobile payments company, whose co-founder and CEO Jack Dorsey is a St. Louis native, is said to be looking at several sites in St. Louis following its announcement it would add 300 jobs here over the next five years. Square said at the time it would lease more space at 4320 Forest Park Blvd. and renew its lease at 4240 Duncan Ave. in a move that would more than double its square footage to 100,000 square feet in the Cortex tech district in Midtown.