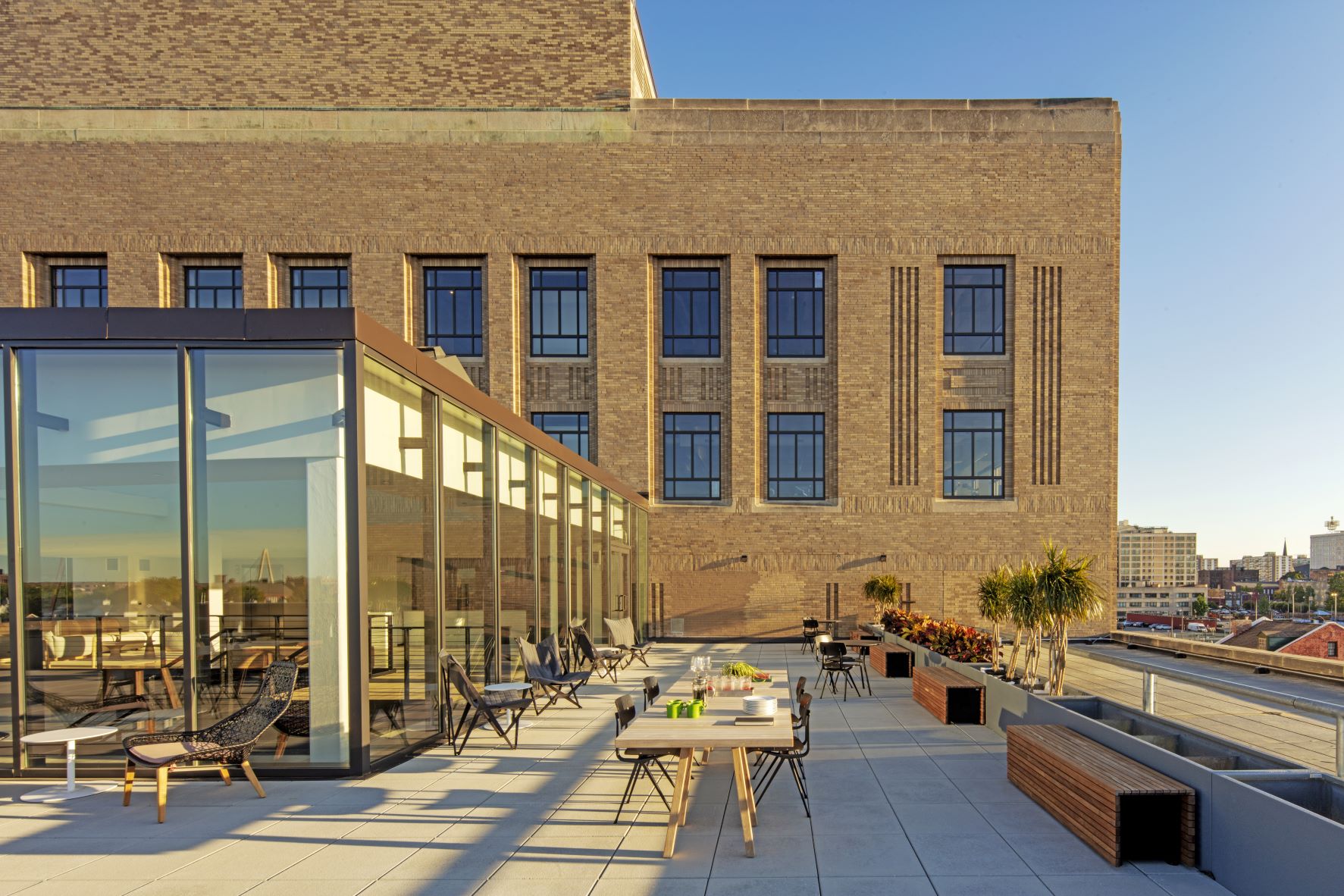 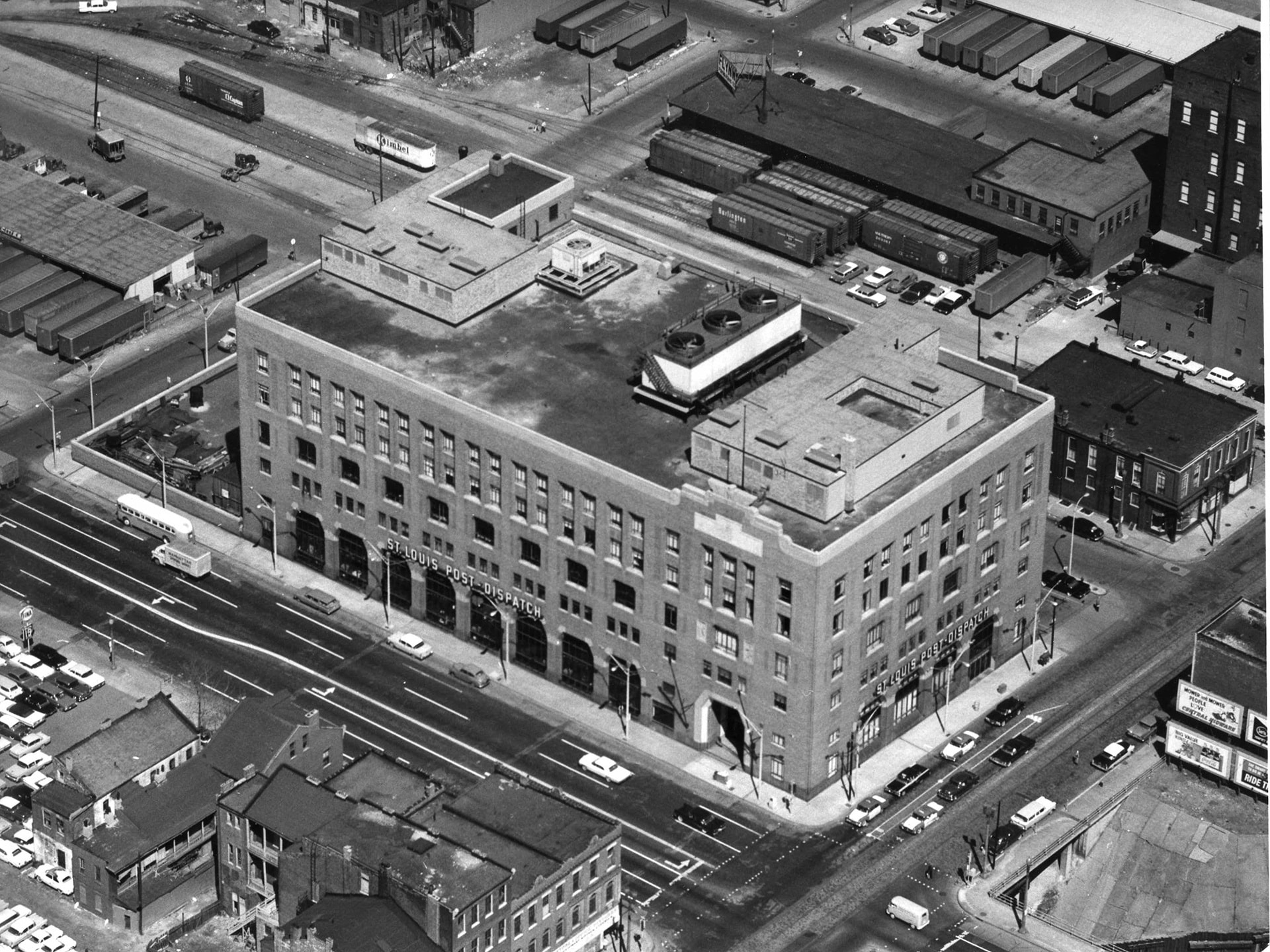 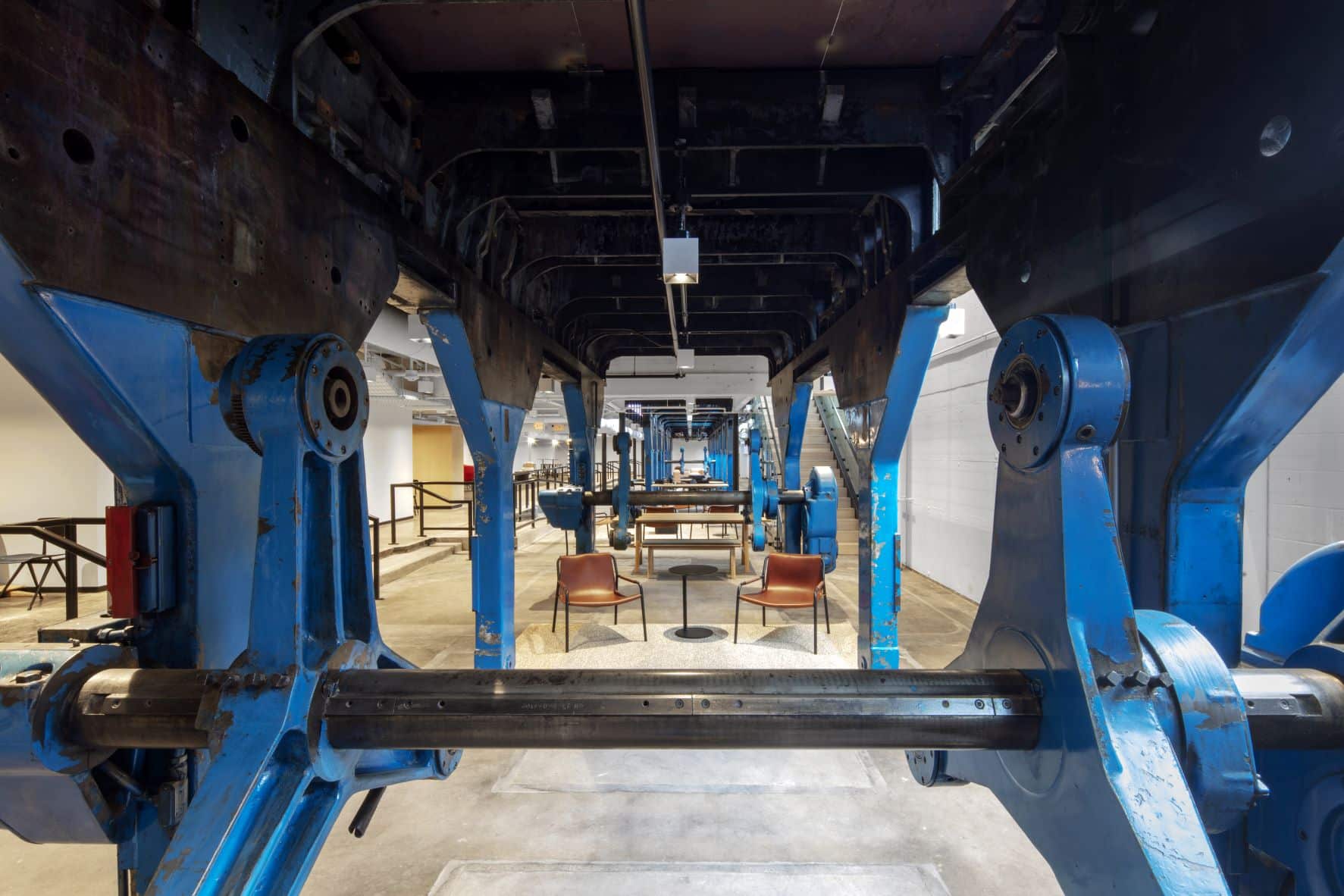 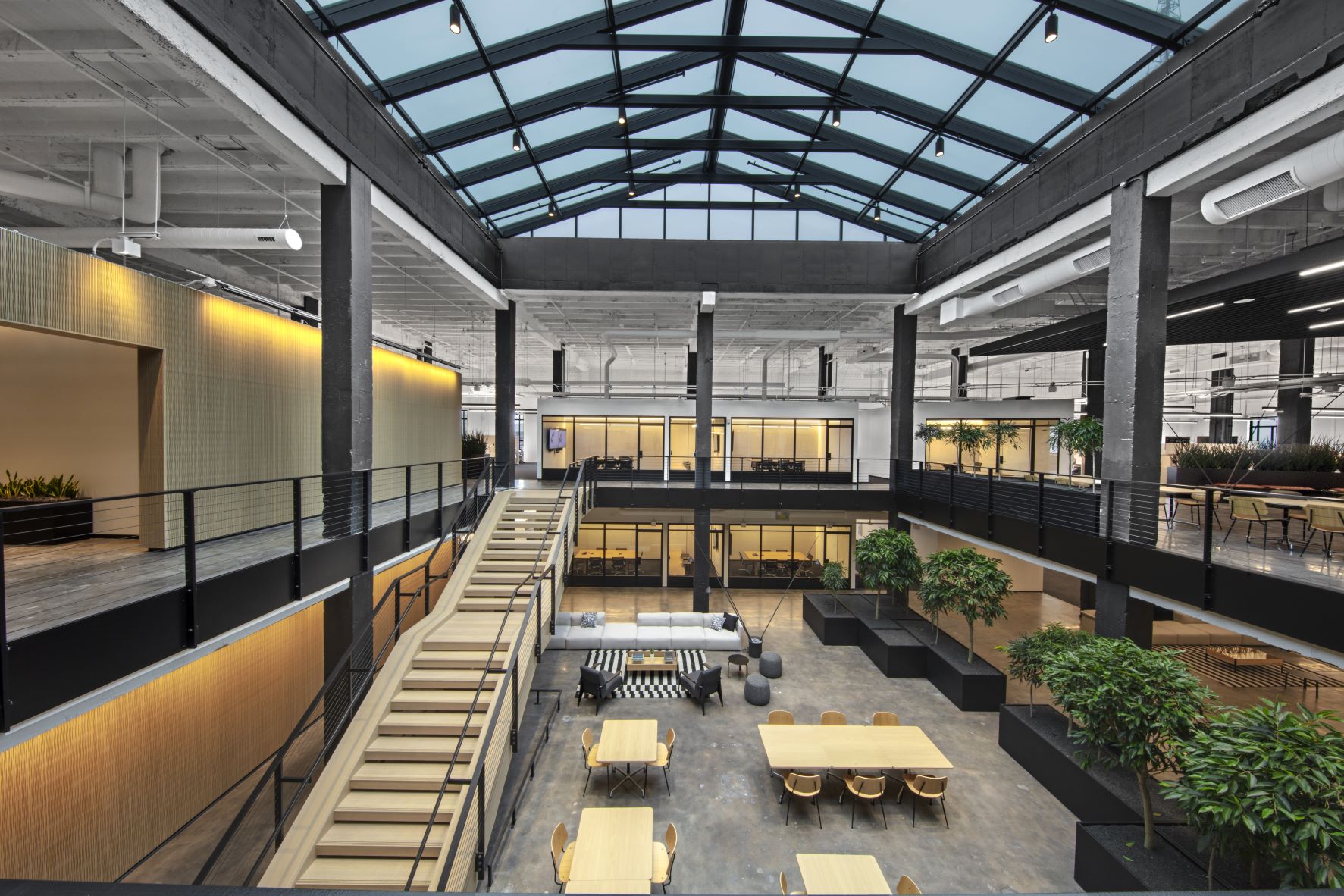 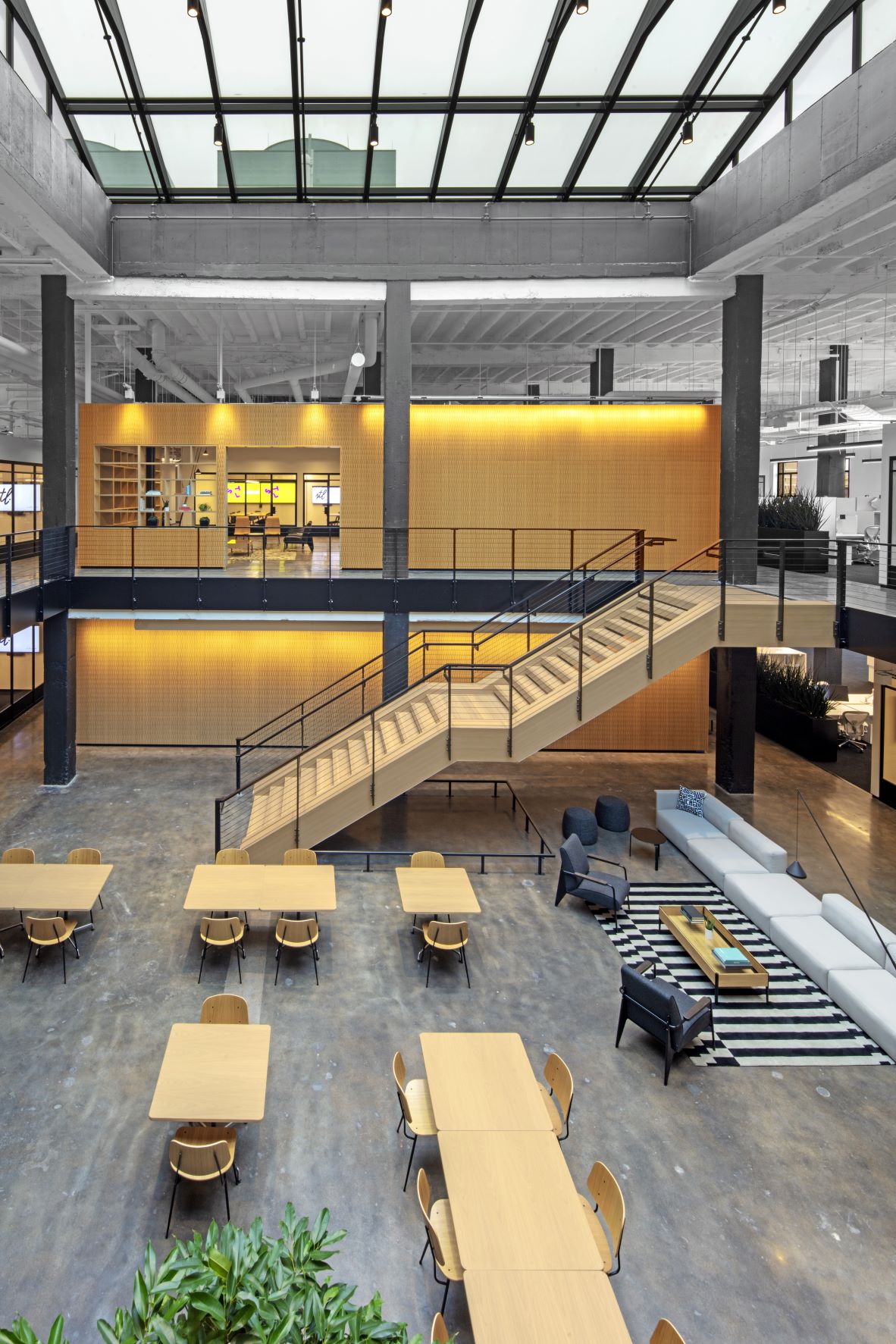 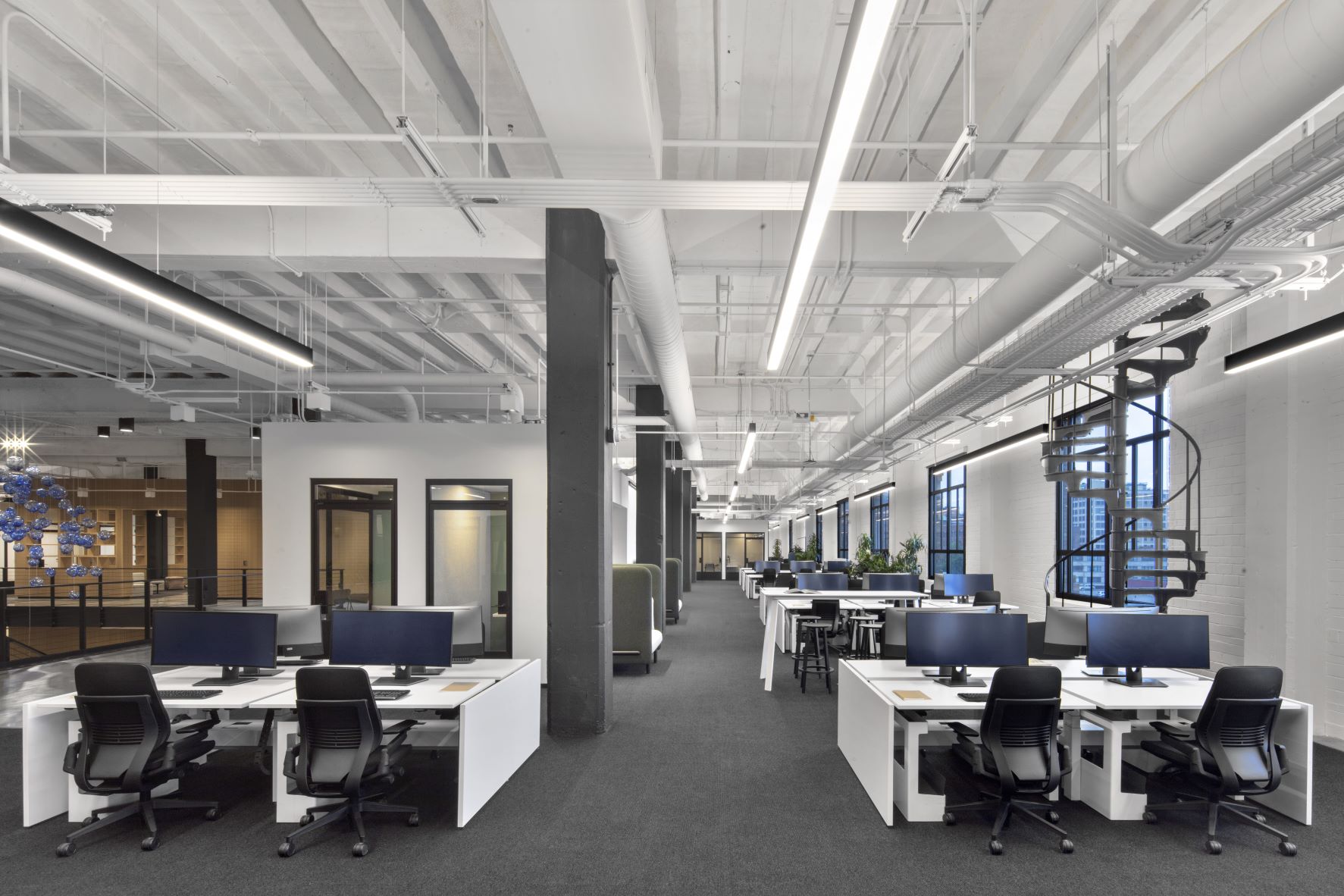 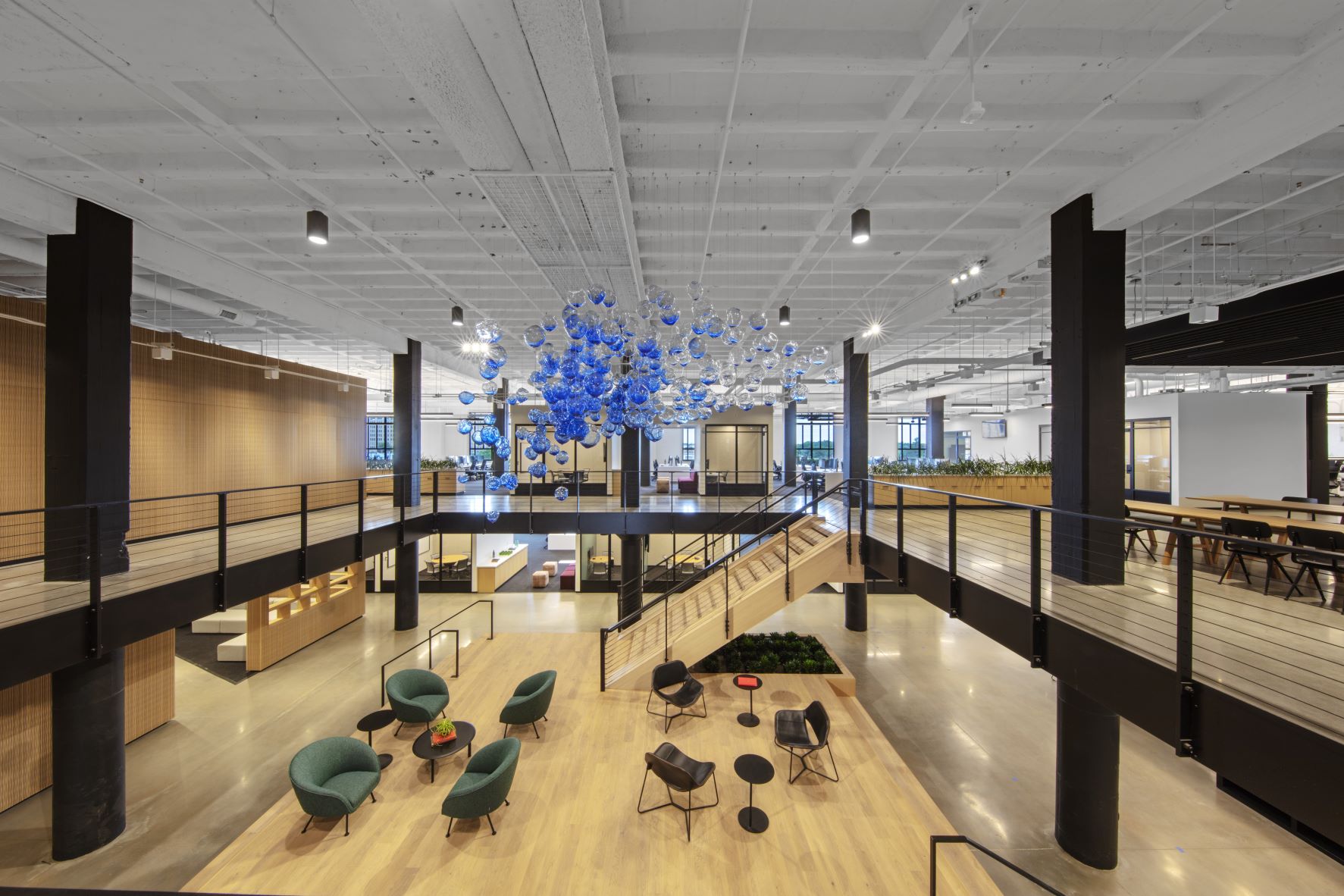 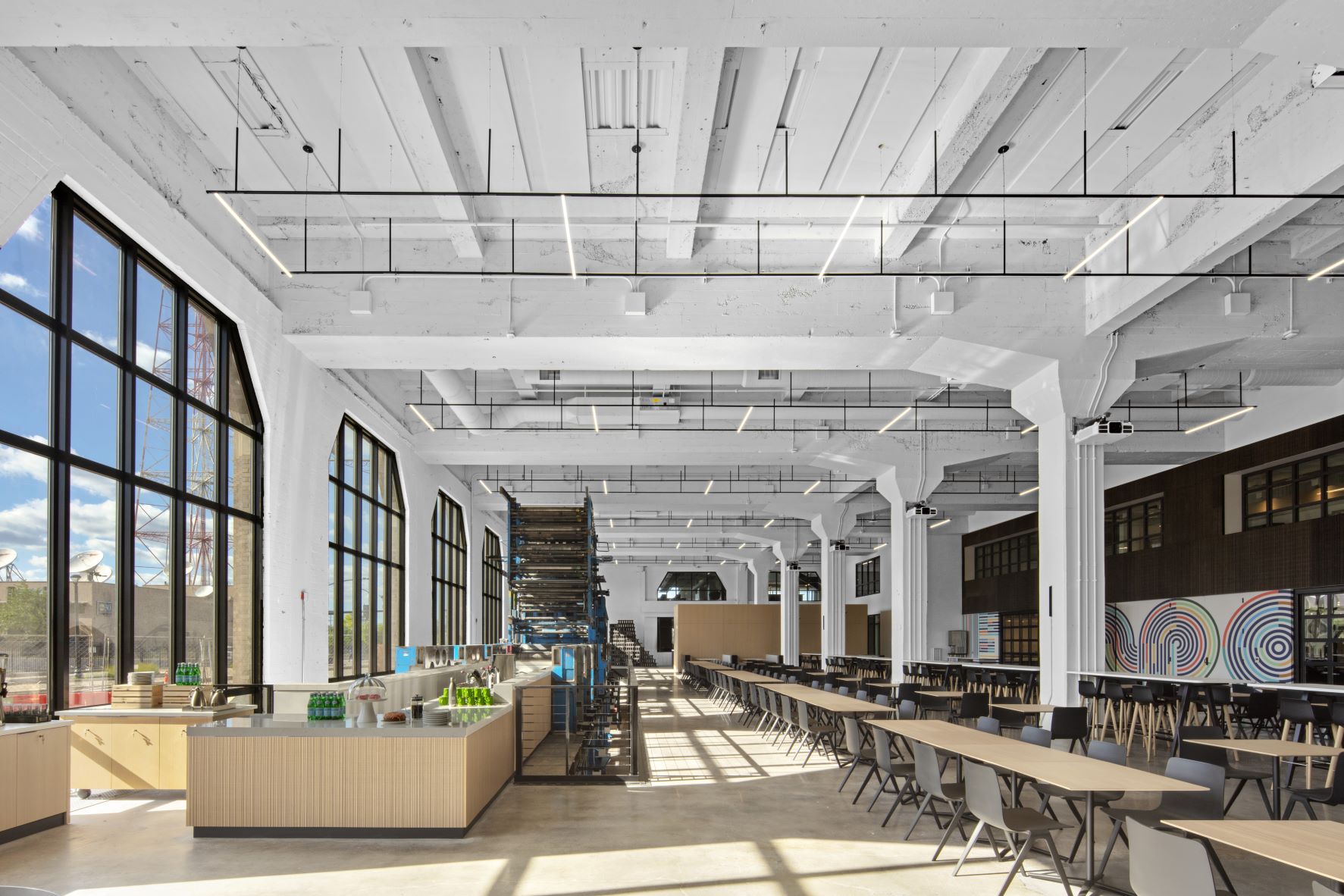 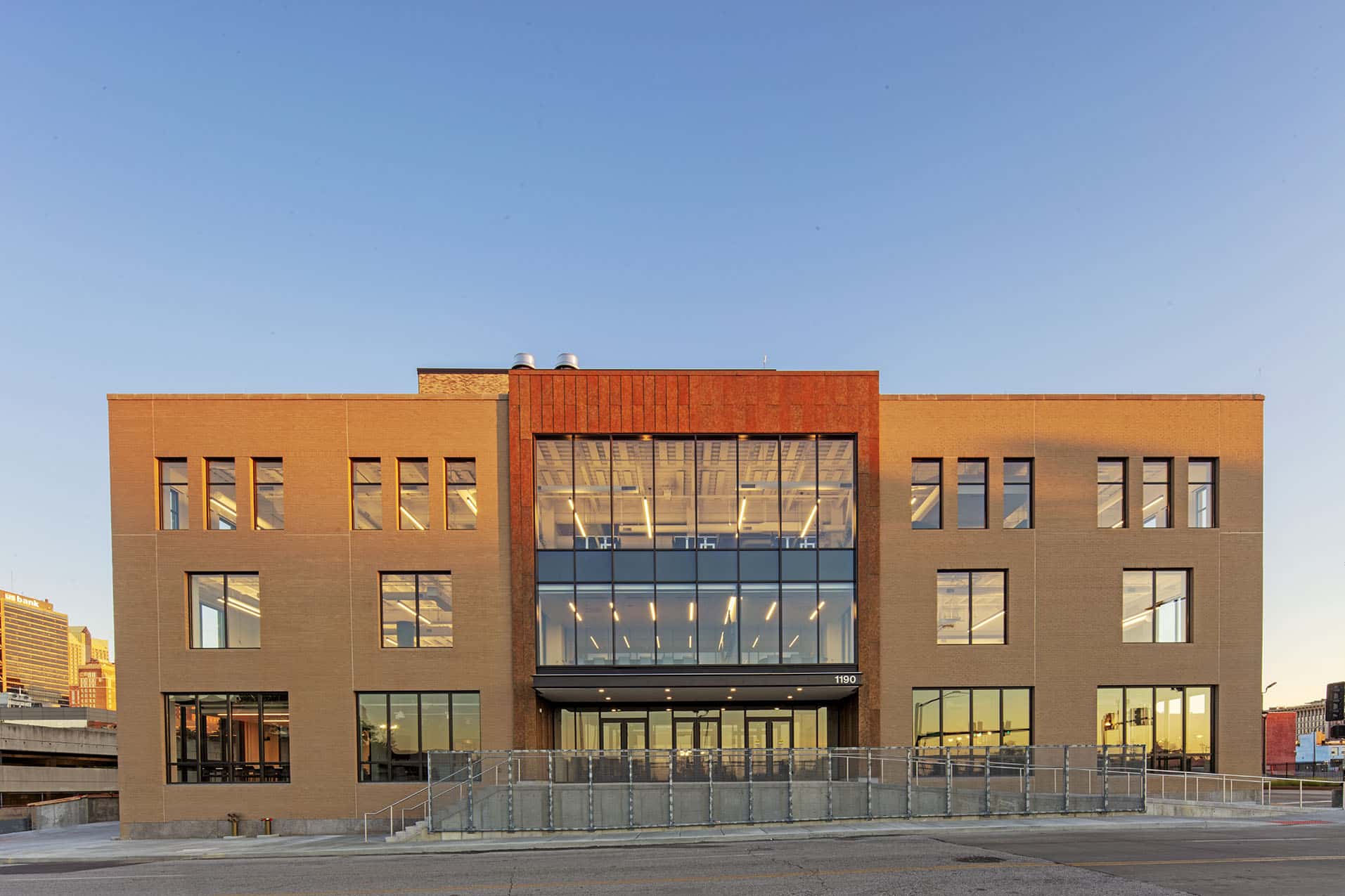 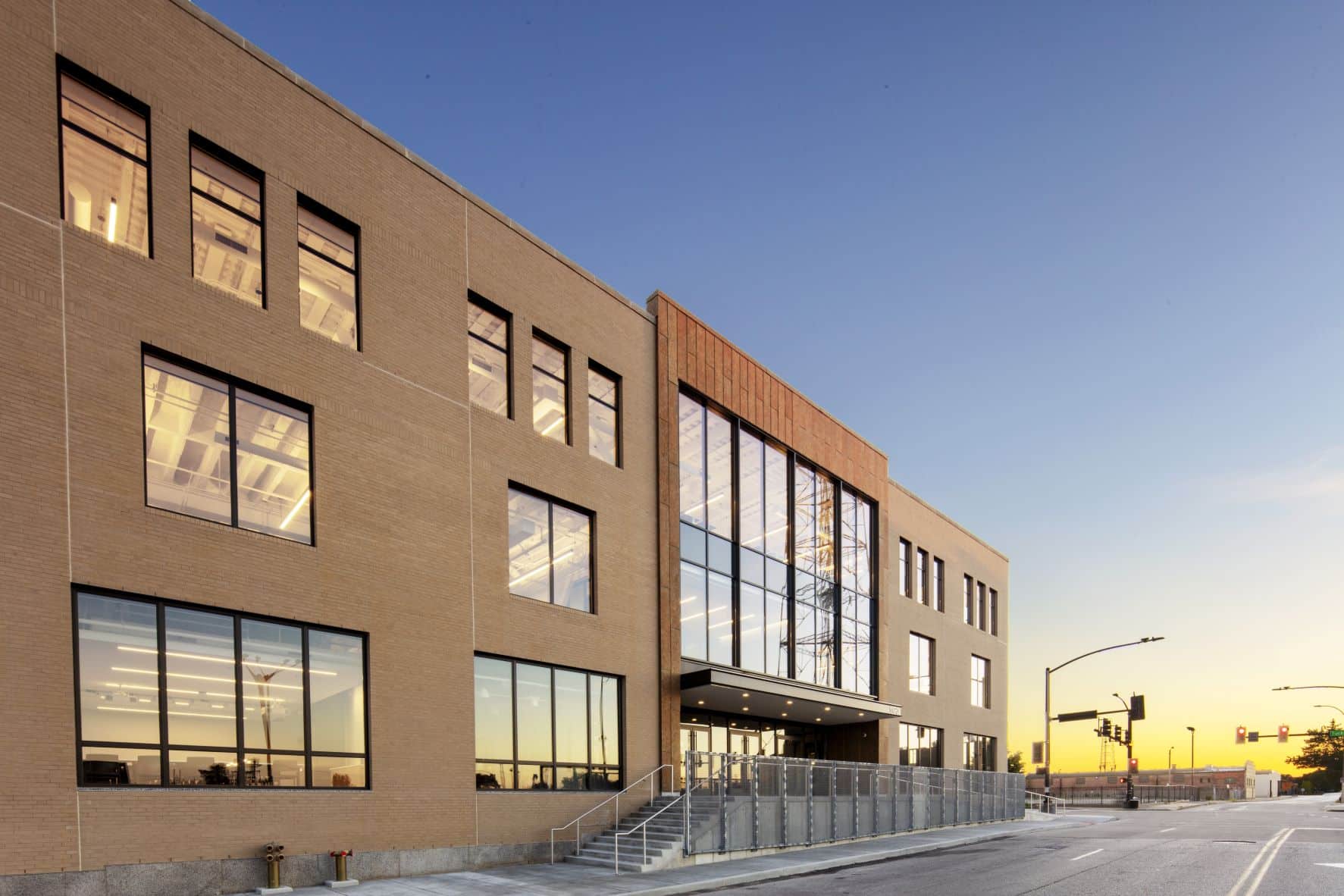 The renovation of the historic St. Louis Post Dispatch Building, now rebranded as 900 N. Tucker, was completed in August. Trivers worked with an extensive team as the Architect for the core and shell. Trivers scope included replacing historic windows, creating new window openings, adding a new primary building entrance in the North Addition, preserving the original Joseph Pulitzer office and boardroom, and removing floors and installing new skylights to create two new atriums with dramatic floating steel stairs. All modifications were done in compliance with the Secretary of the Interior’s Standards for Rehabilitation, as the project received both State and Federal Historic Tax Credits. The completed project will be a catalyst for other development on the north side of downtown St Louis.