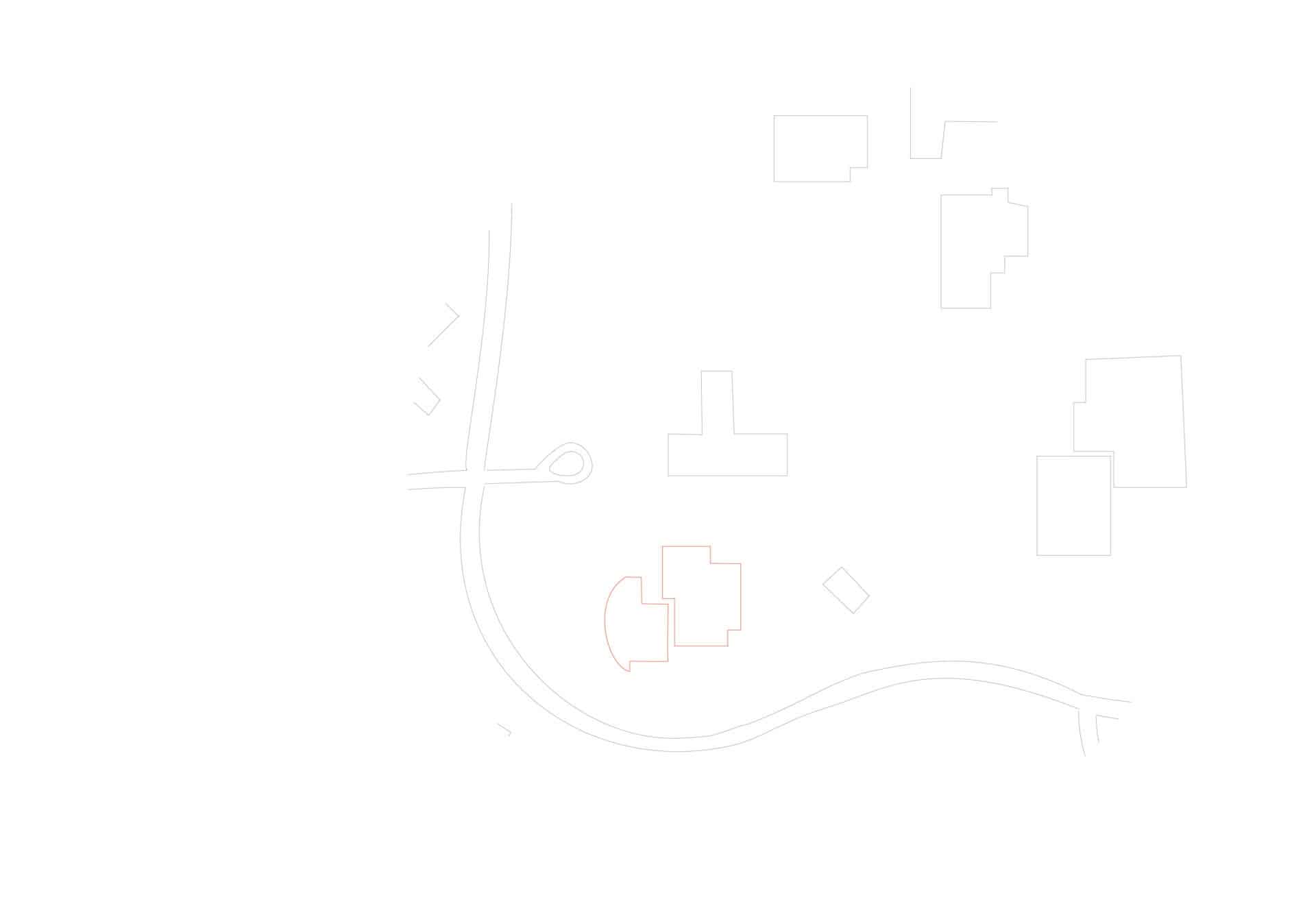 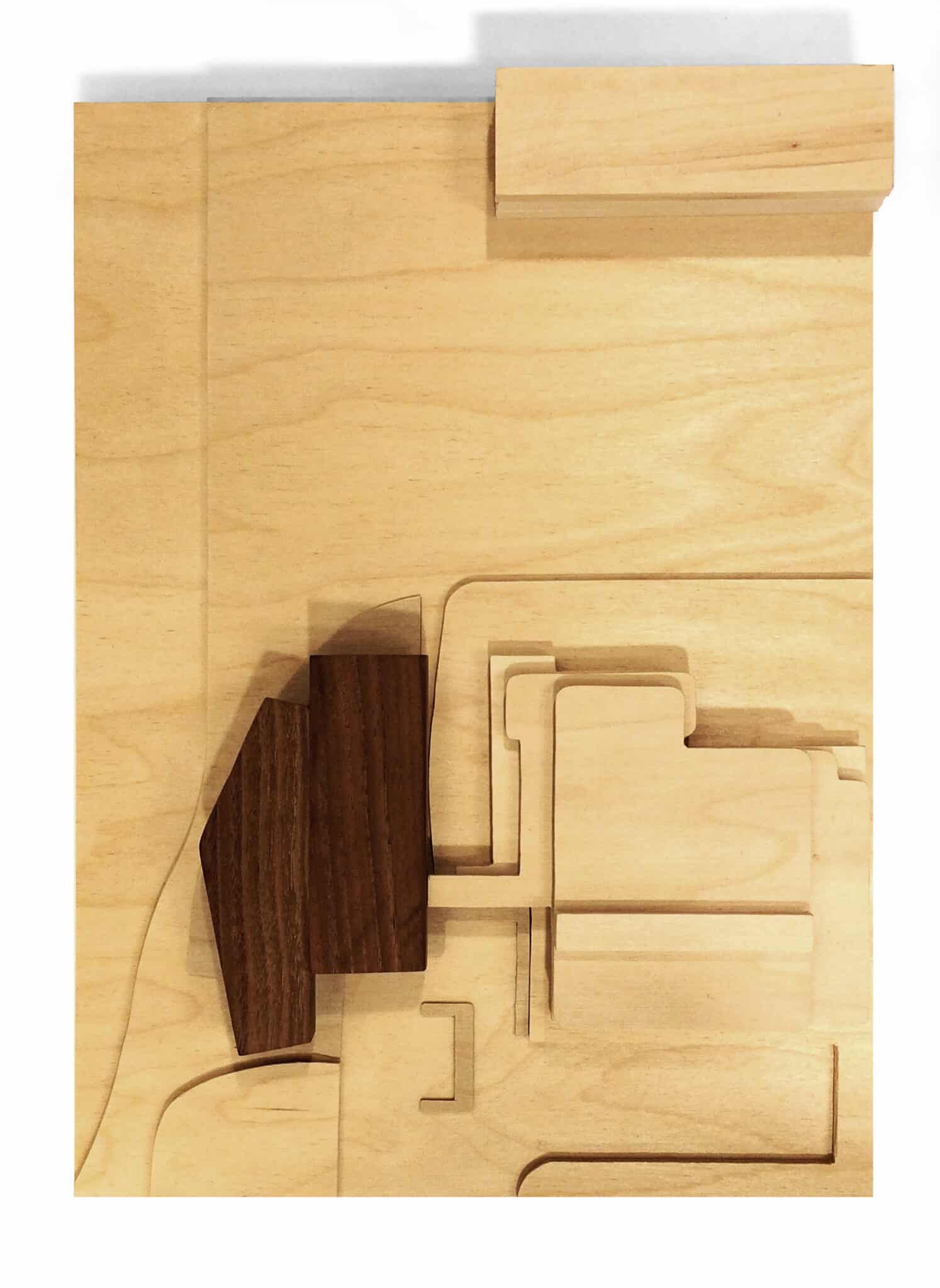 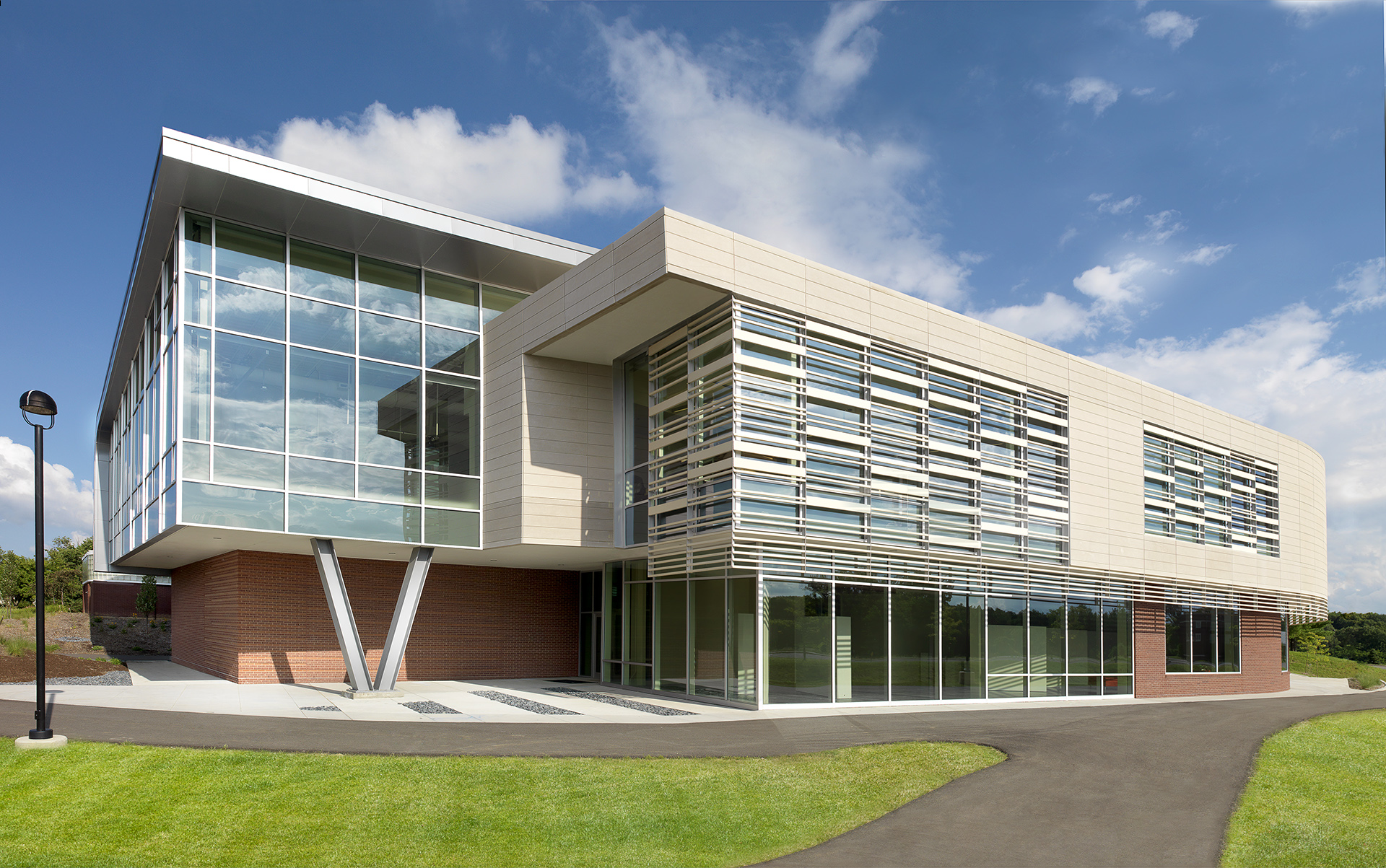 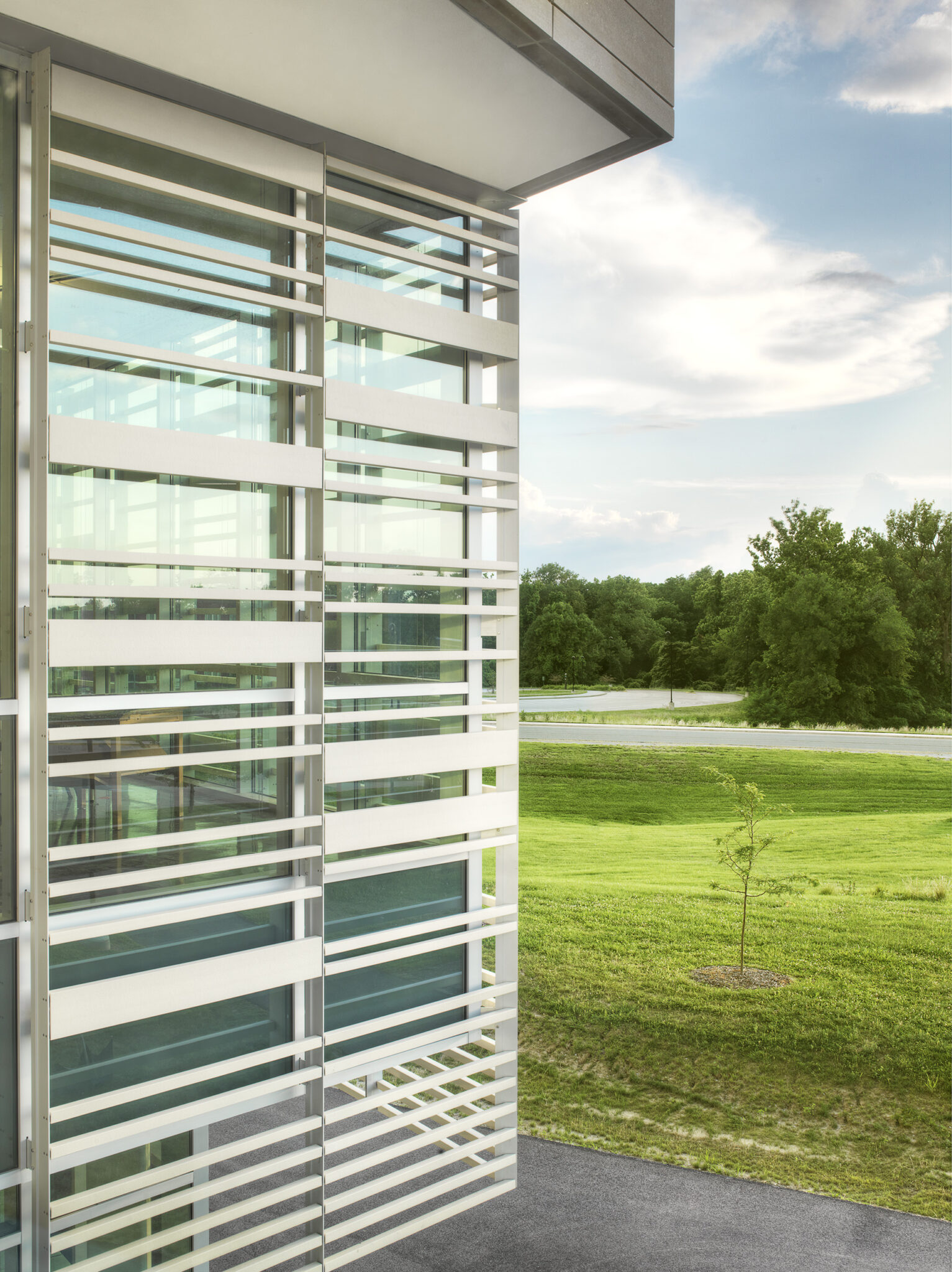 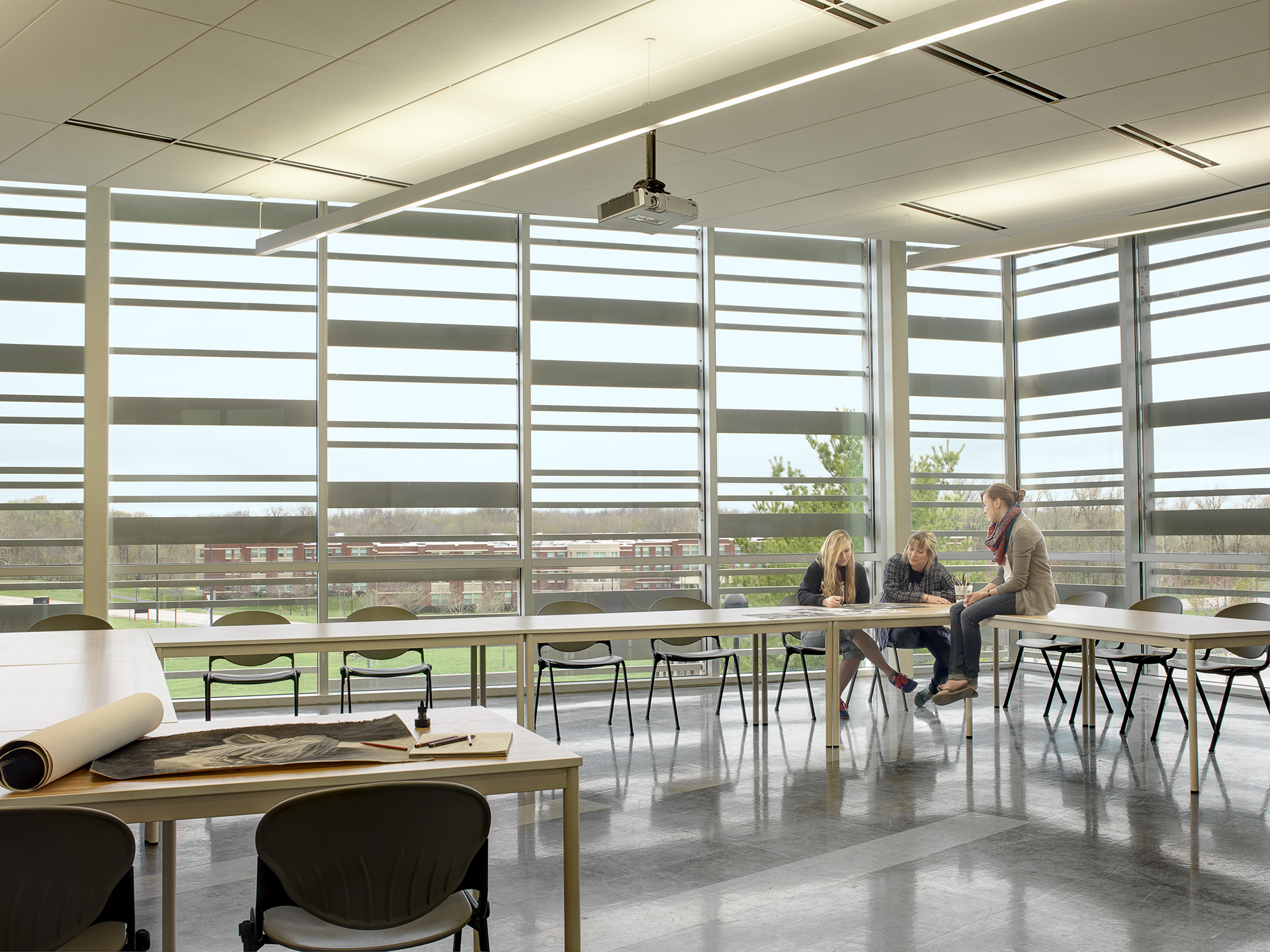 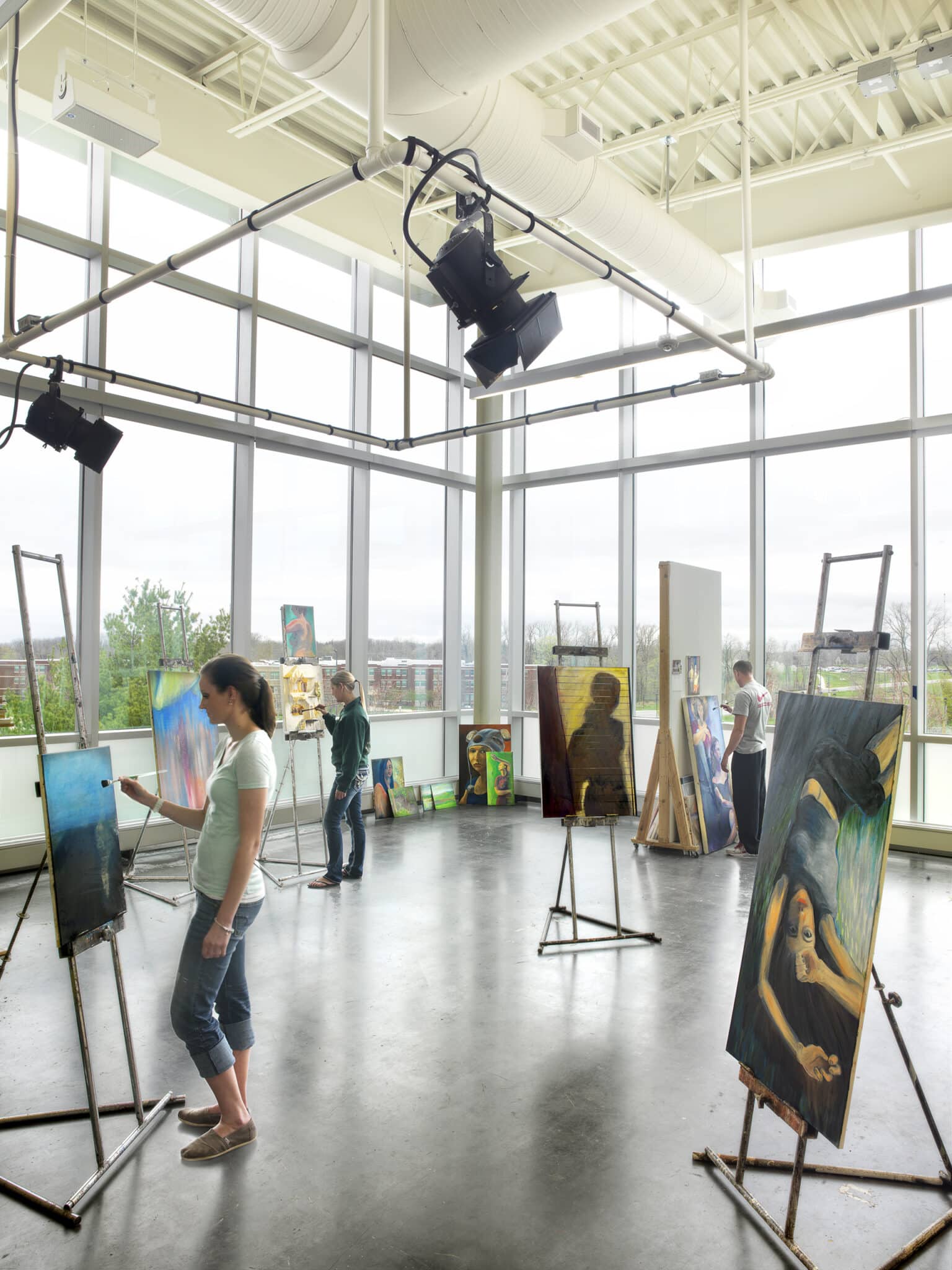 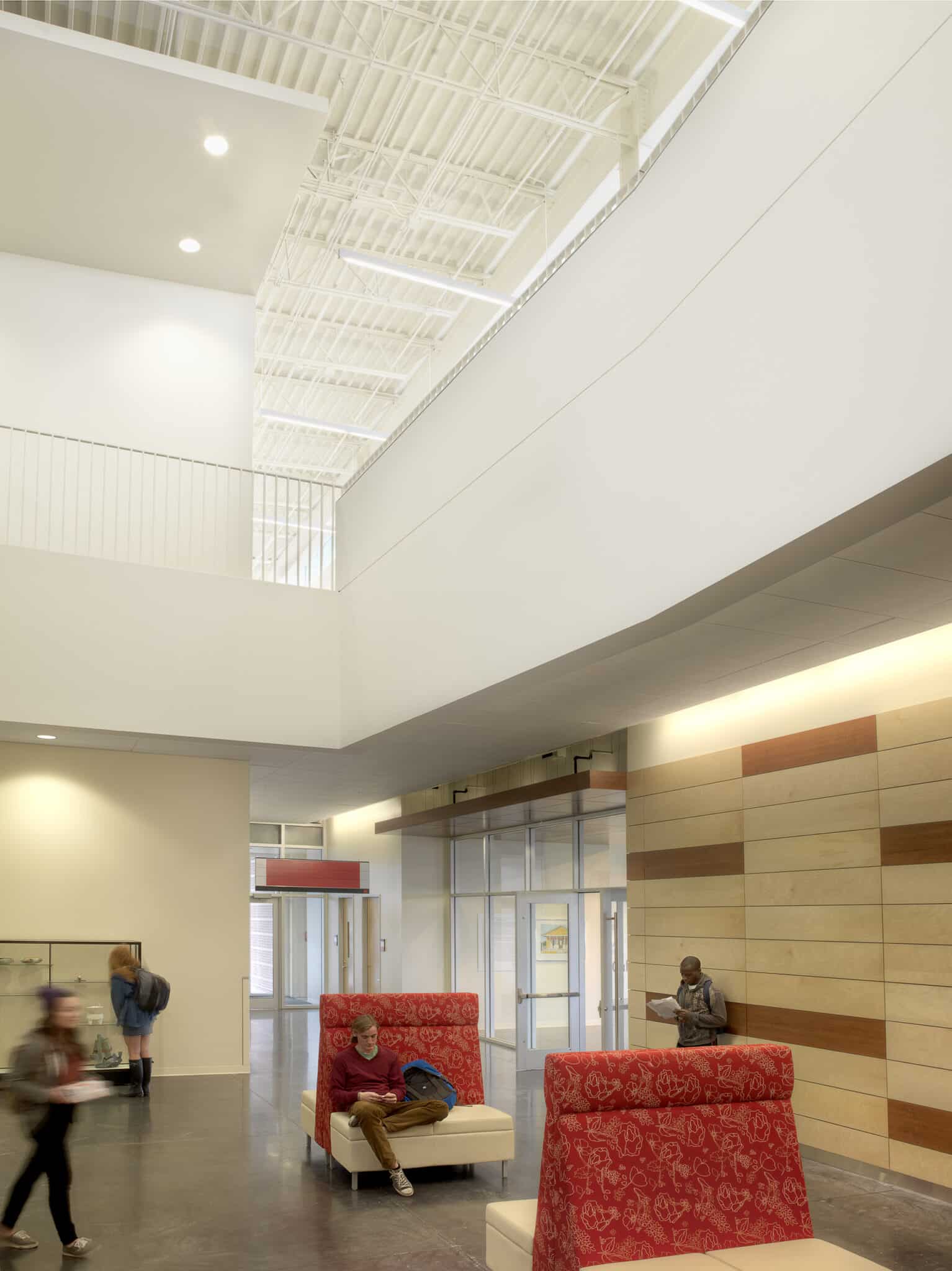 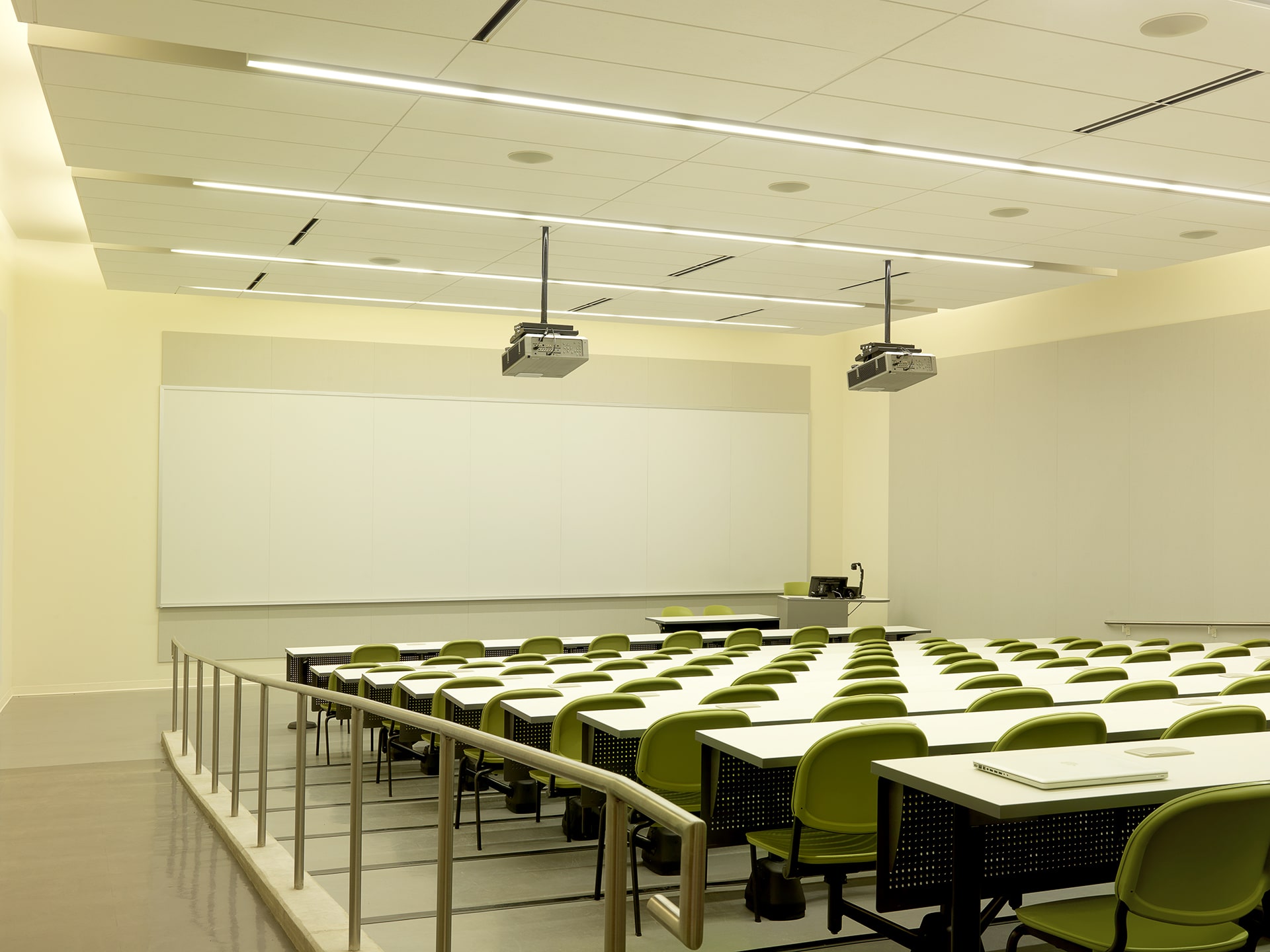 In an effort to create a unified facility for Southern Illinois University Edwardsville College of Arts and Sciences’ Art & Design Department disciplines and satisfy the need for enhanced space and expanded programming, Trivers was selected to program and design a new 29,000 square foot addition in conjunction with the renovation of the existing 1991 facility.

The first LEED® Gold Building for the University, the addition is composed of two masses, evoking the limestone cliffs near the campus, shaped by the pedestrian flow of the student body. The addition allows for an expanded gallery, visible from the campus pedestrian walkway and sited at the axial terminus of the complex, flanked on either side by art studios. This orientation denotes a clear organization and symbolizes the culmination of the artistic process for display. Furthermore, the second level drawing and painting studios with orientation to northern light, and the integration of an auditorium and lecture hall also contribute to the much needed programmatic space. With the addition absorbing much of the program shift, the existing building is reconfigured for expanded studios, critique spaces that enliven clearer circulation paths and create centralized zones for student gathering and interaction. The end result is a facility that attracts and retains the most creative minds, building upon the already strong reputation of SIUE’s Art and Design program.