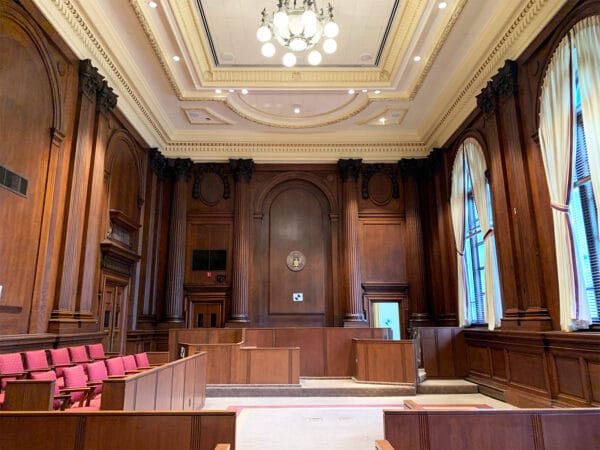 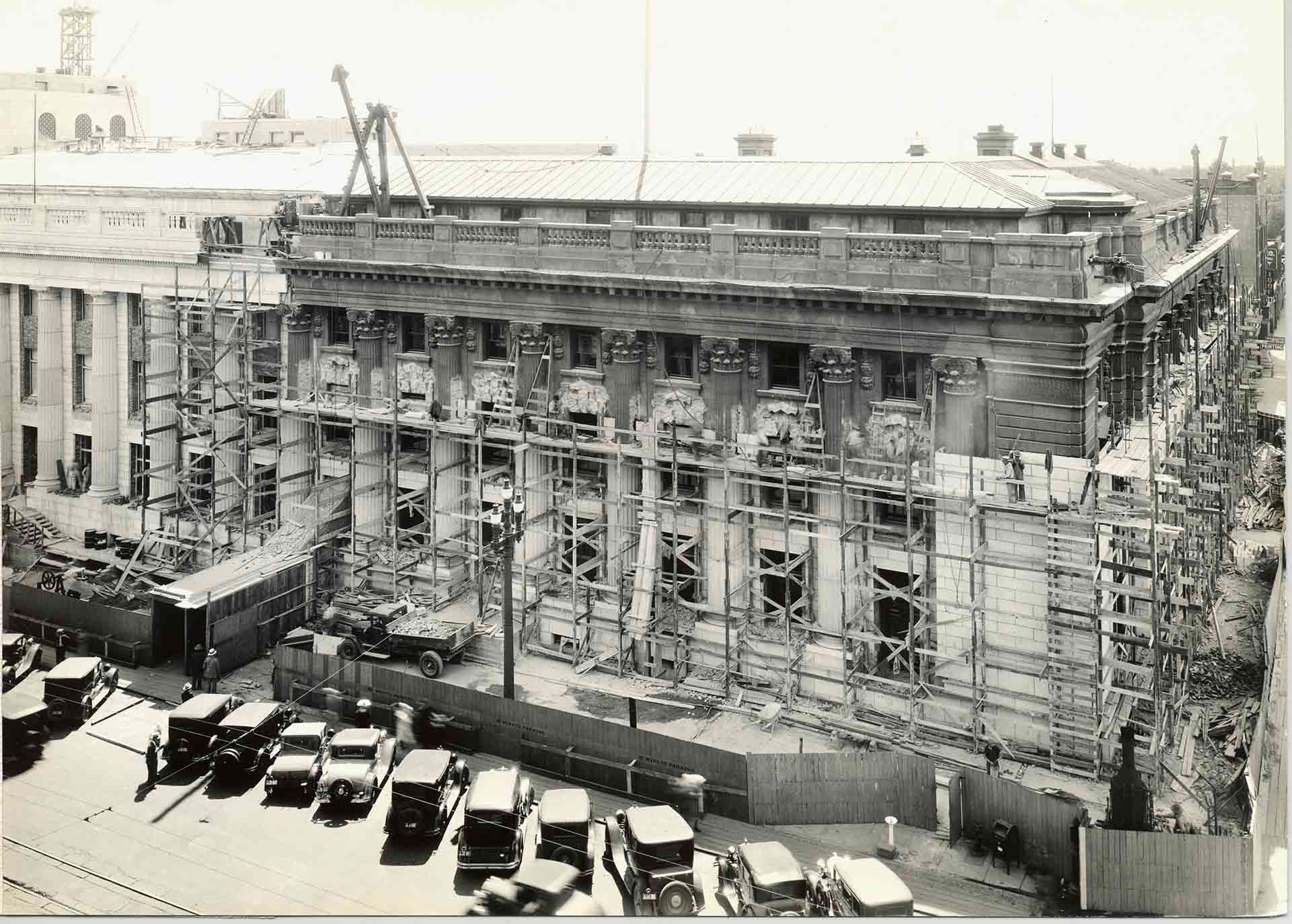 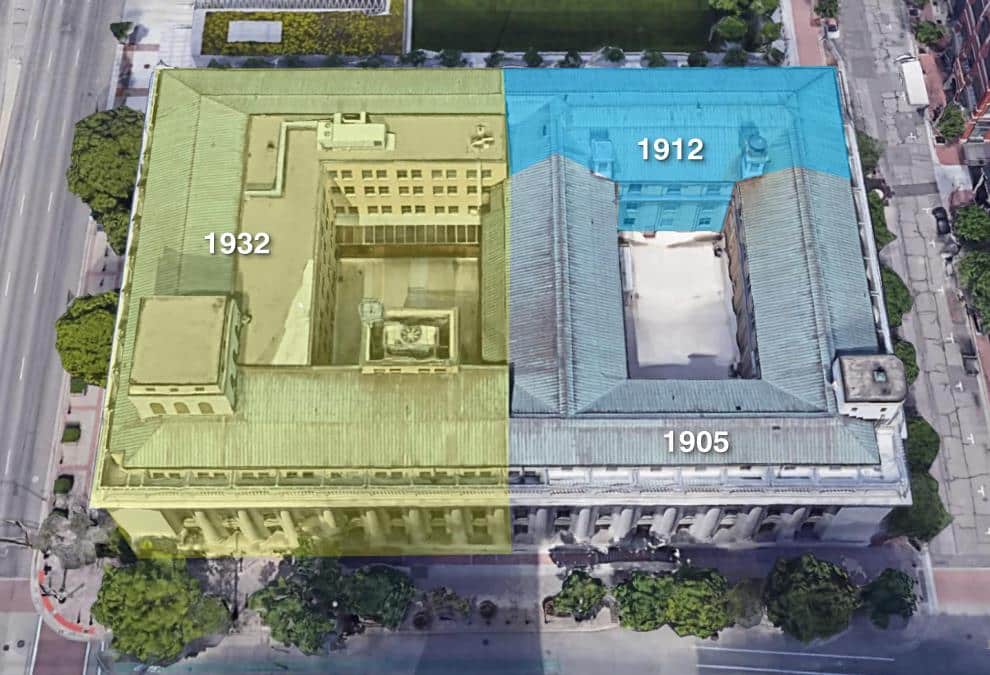 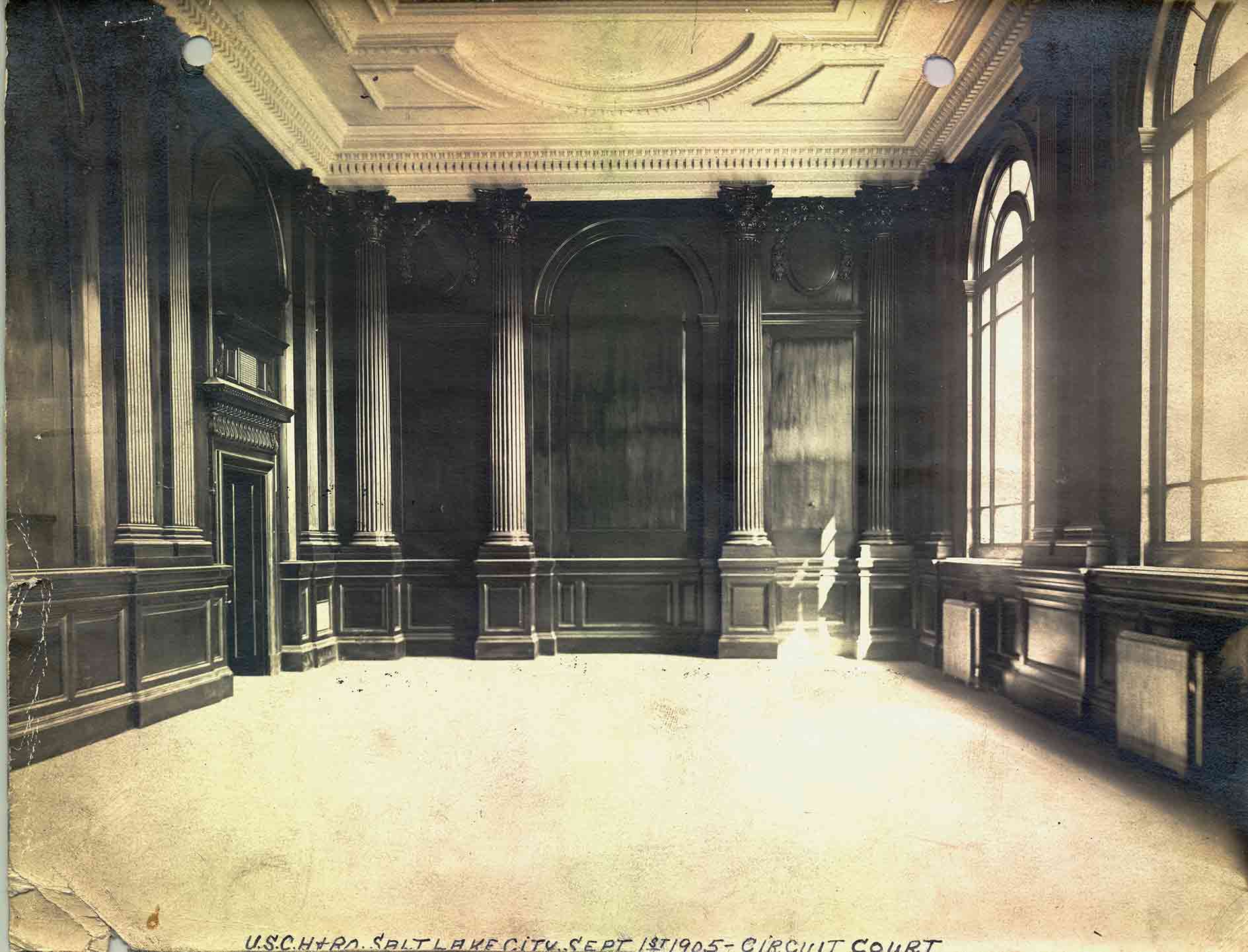 The Frank E. Moss U.S. Courthouse (originally known as the U.S. Post Office & Courthouse) is the oldest building in Salt Lake City’s Exchange Place Historic District, which consists of eight buildings, constructed between 1903 and 1917, that reflect Utah’s growing prosperity at the end of the nineteenth century. This U.S. Post Office and Courthouse helped introduce the Classical Revival style to Utah. The original building was constructed between 1902 and 1905 with a U-shaped plan. Two additions, completed in 1912 and 1932, closed the end of the U and added another U-shaped section doubling the size of the original building. When the last addition was constructed, the Classical Revival style was reinterpreted as a form of modern classicism that was prevalent for many public buildings of the 1930s.

In 2019, the General Services Administration created a nationwide Design Excellence search for a team to upgrade and renovate the Frank E. Moss Courthouse including a full seismic upgrade and tenant build out on all floors. Trivers and HOK partnered on the pursuit and were awarded the project in early 2020. HOK is the lead designer and Architect of Record and Trivers serves as the lead Historic Architect for this $116M project. The primary objectives of this project are as follows:

The project’s minimum requirement is LEED Gold Certification; however, GSA and the design team have set a goal of LEED Platinum Certification. The project will serve as home to multiple federal agency tenants including the U.S. Bankruptcy Courts. GSA has challenged the design team to maximize space utilization for tenant agencies, creating an advanced and modern work environment. Further, the design team will create a high performing building that employs a whole building design approach by maximizing the building’s original construction and inherent characteristics to drive efficiency in a cost-effective manner.

The design team is charged with creating an award winning project which embraces the ethos of design excellence, balances preservation and advanced technology, and exhibits a high degree of ingenuity, and creativity. GSA intends to use the project as a model for other historic buildings in the government’s portfolio.