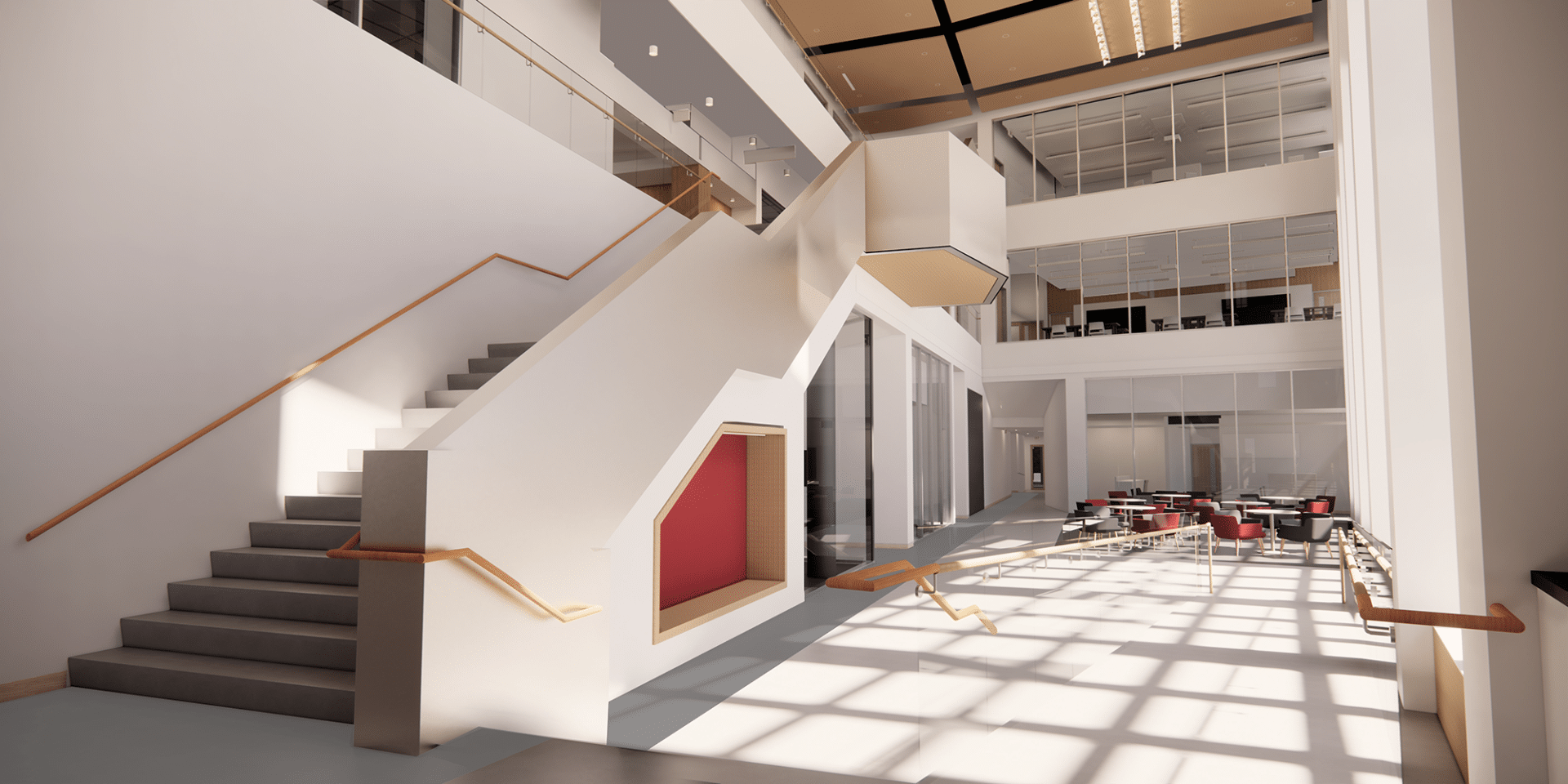 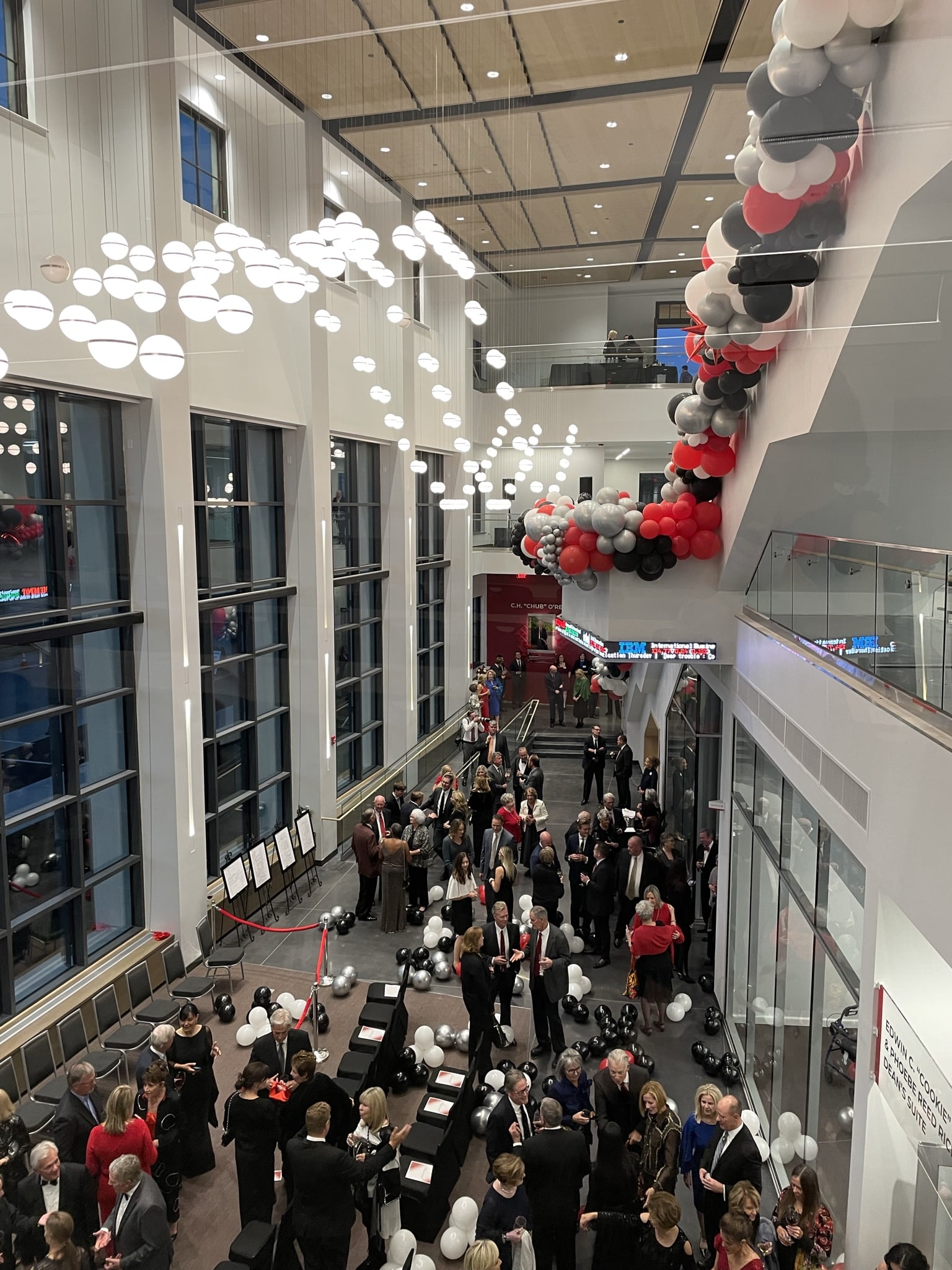 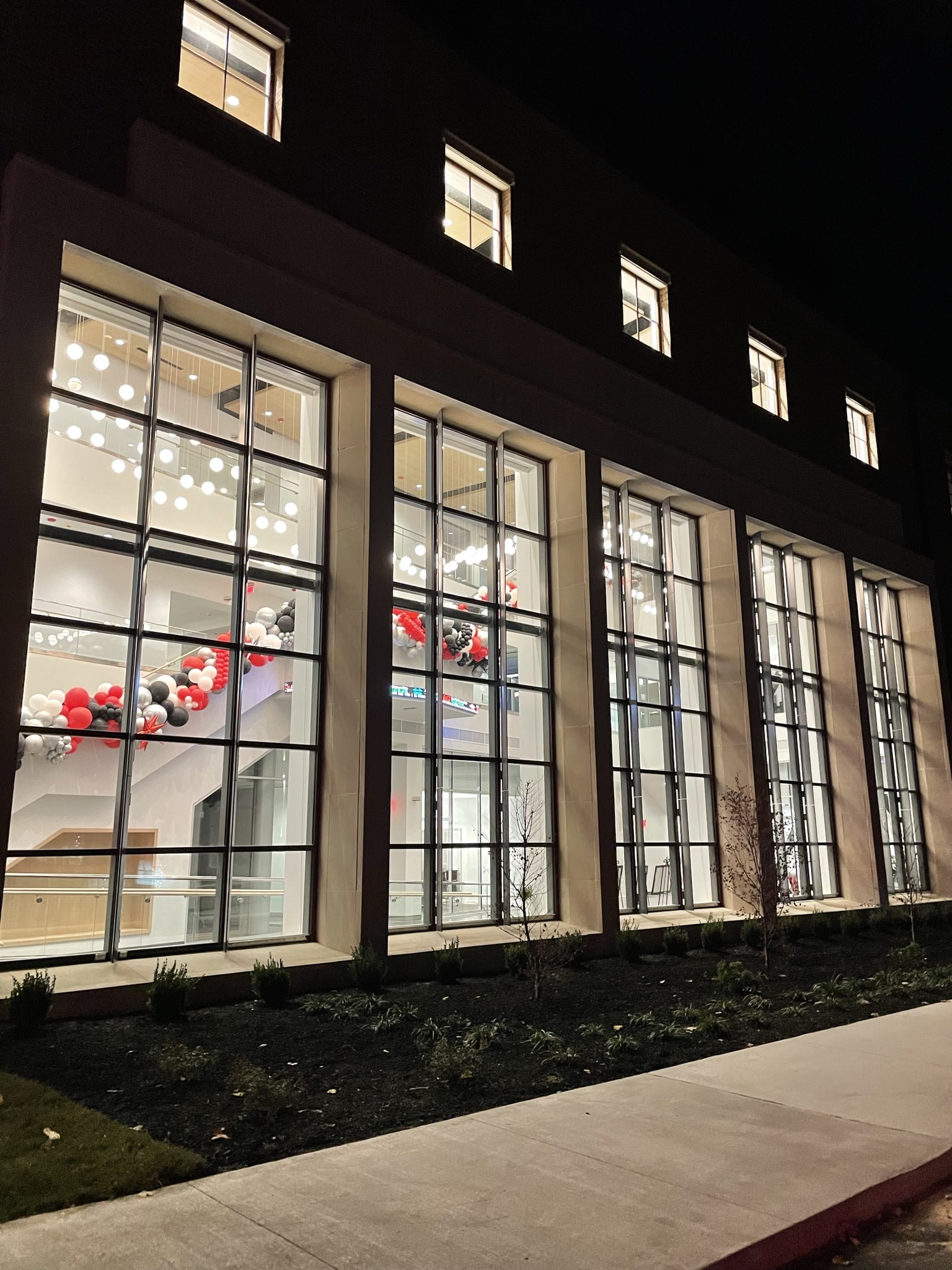 Trivers is partnered with Cooper Robertson Partners on the first new academic building at Drury University in two decades.
The three-story, 56,700-square-foot facility is the first major project of Drury’s campus master plan and is funded entirely through private donations. The space is intended to promote interdisciplinary learning by providing a new home for the Breech School of Business Administration and the Department of Political Science and International Affairs. A 10,500-square-foot Center for Executive Education attached by a colonnade to the main building. This conference center and flexible event space will be used extensively by the entire Drury campus and will be available for community use, including a café that will be open to the public.

The building is expected to host its first classes in early 2023.