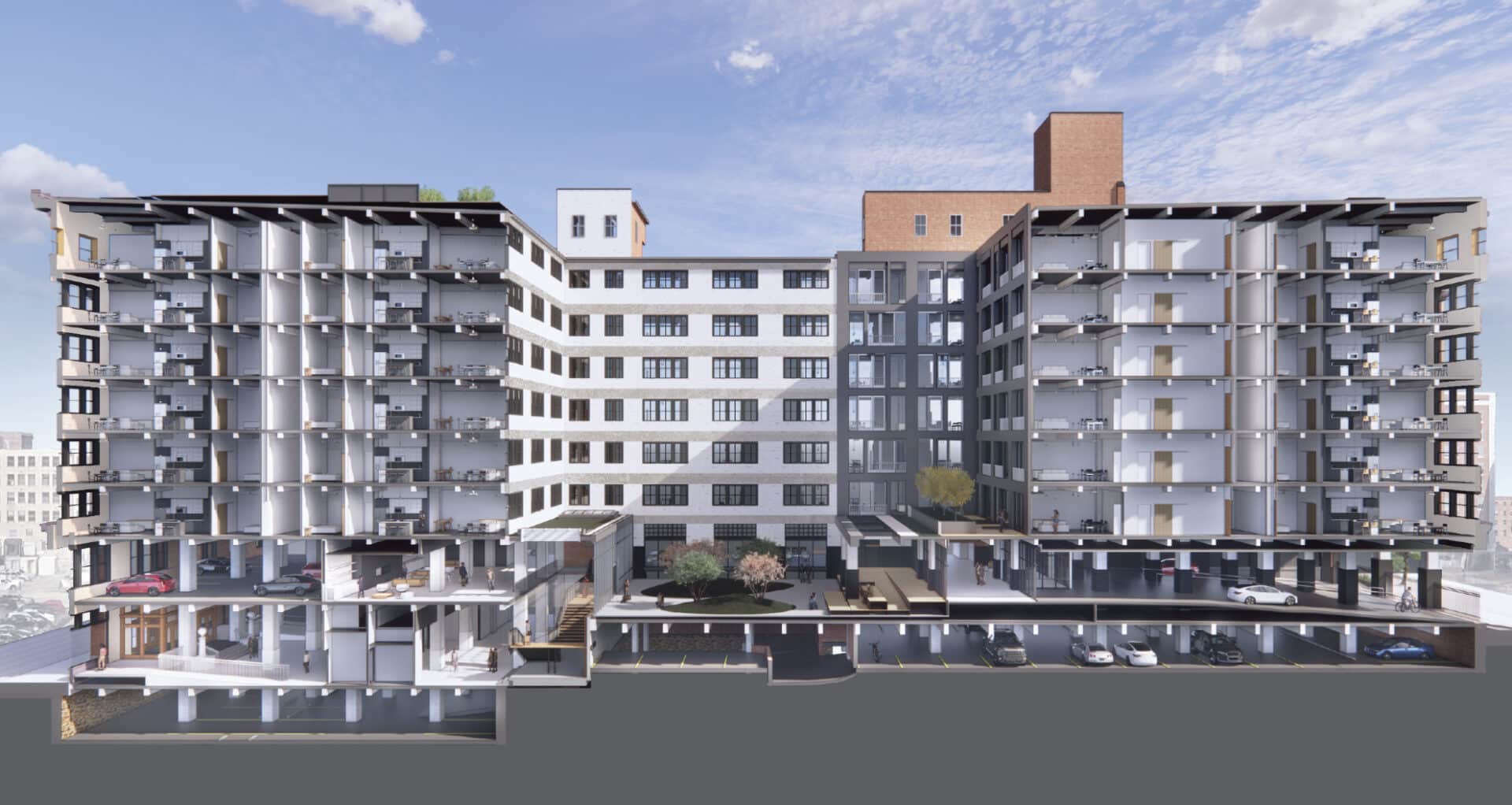 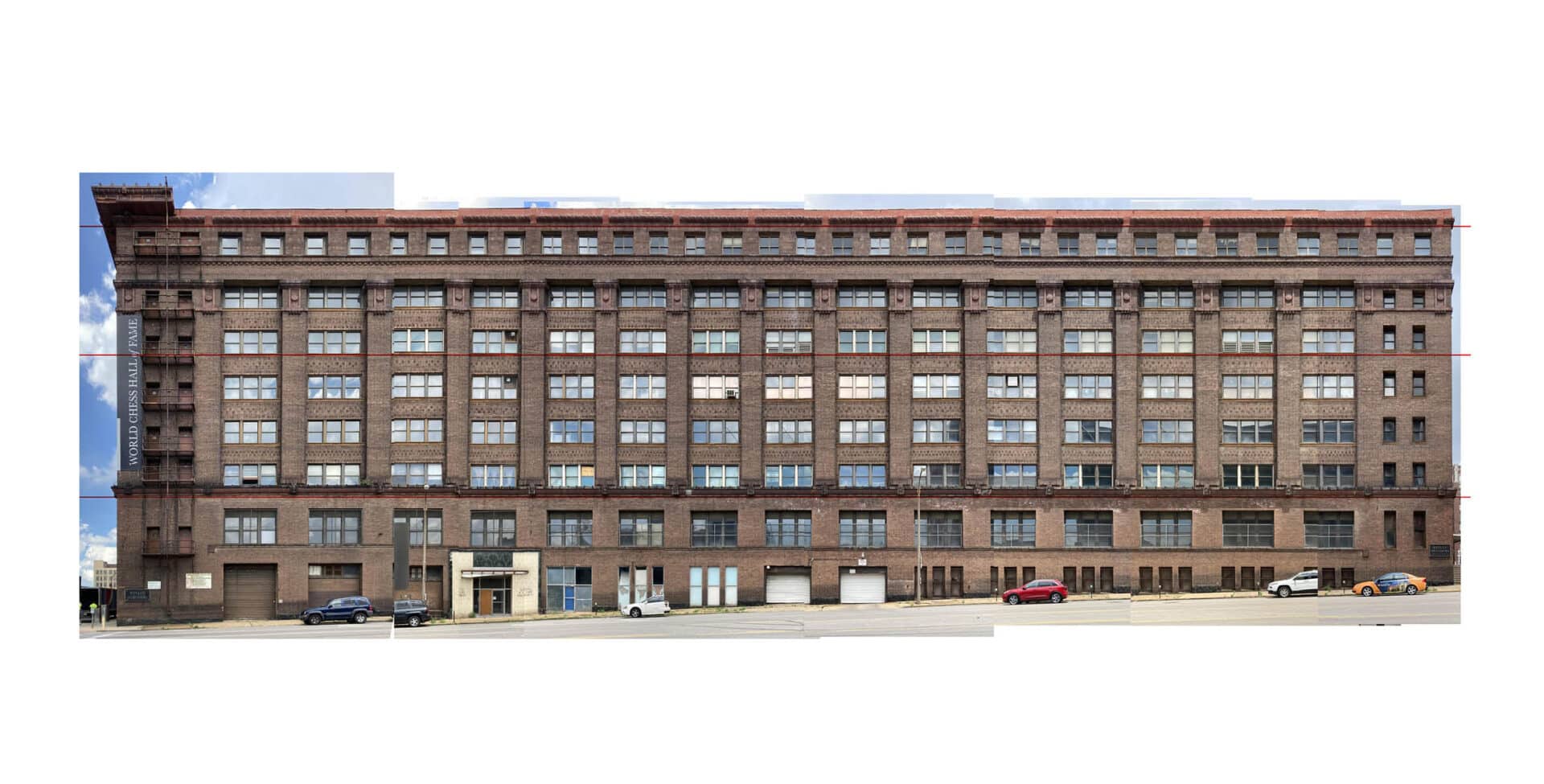 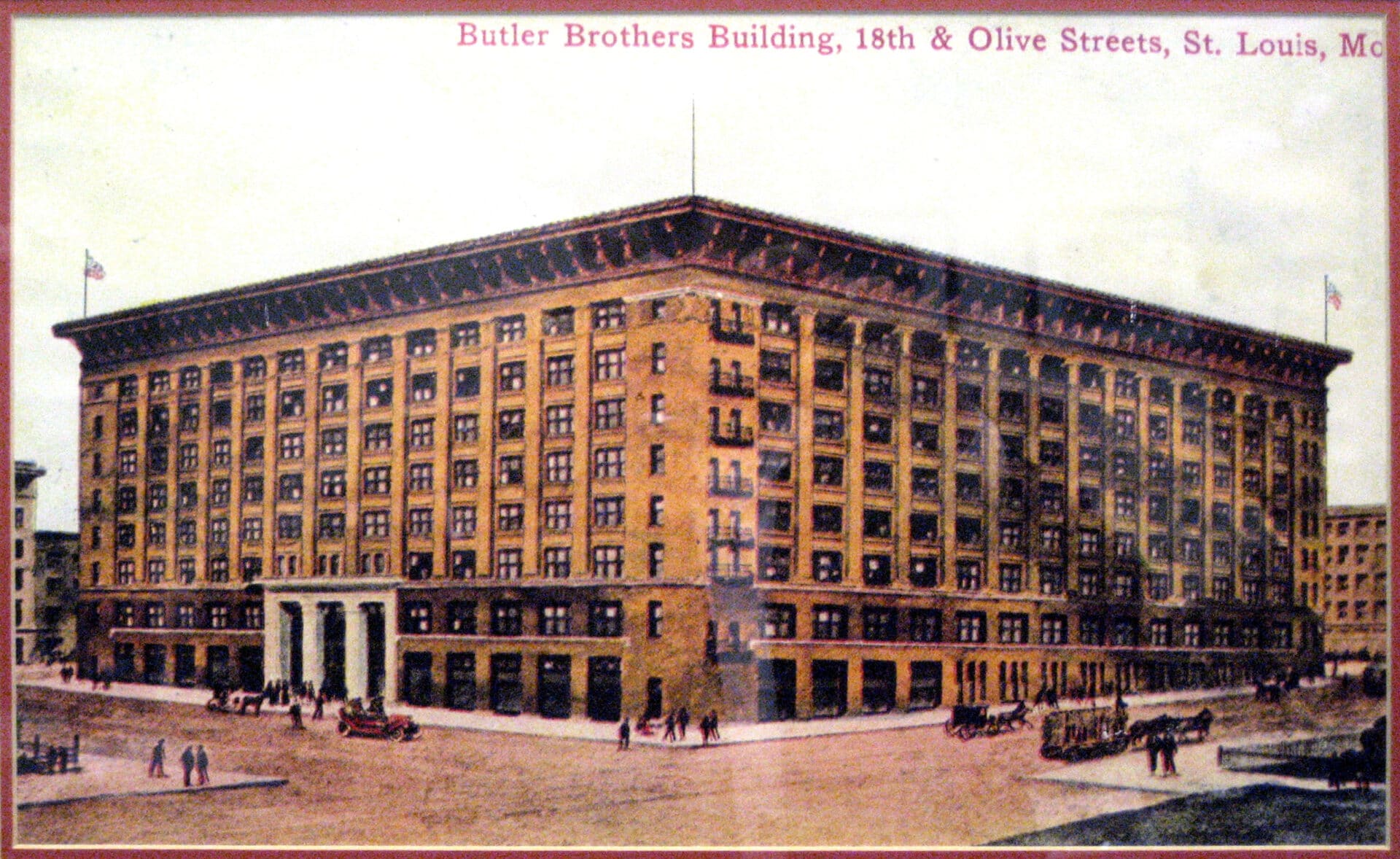 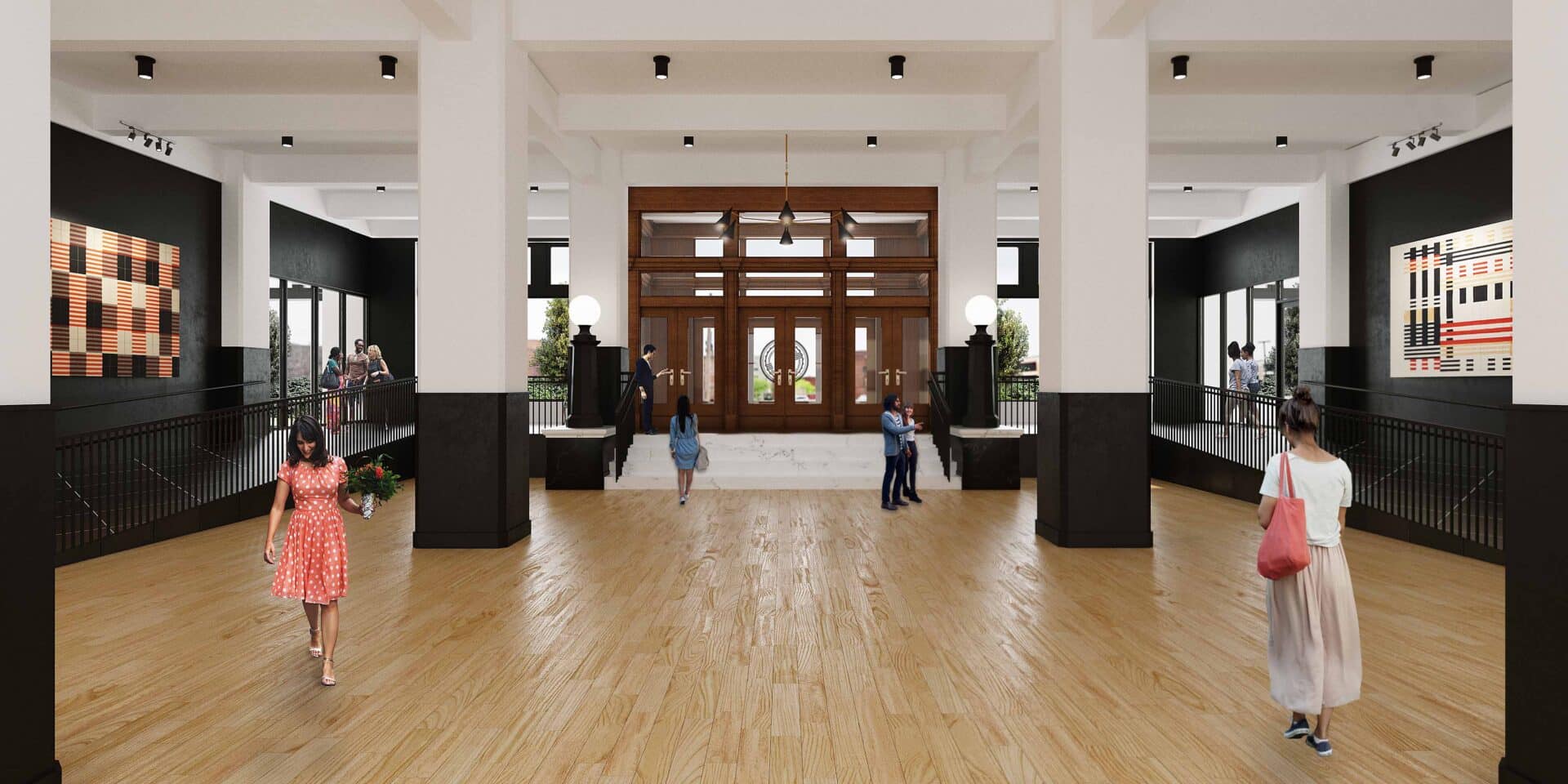 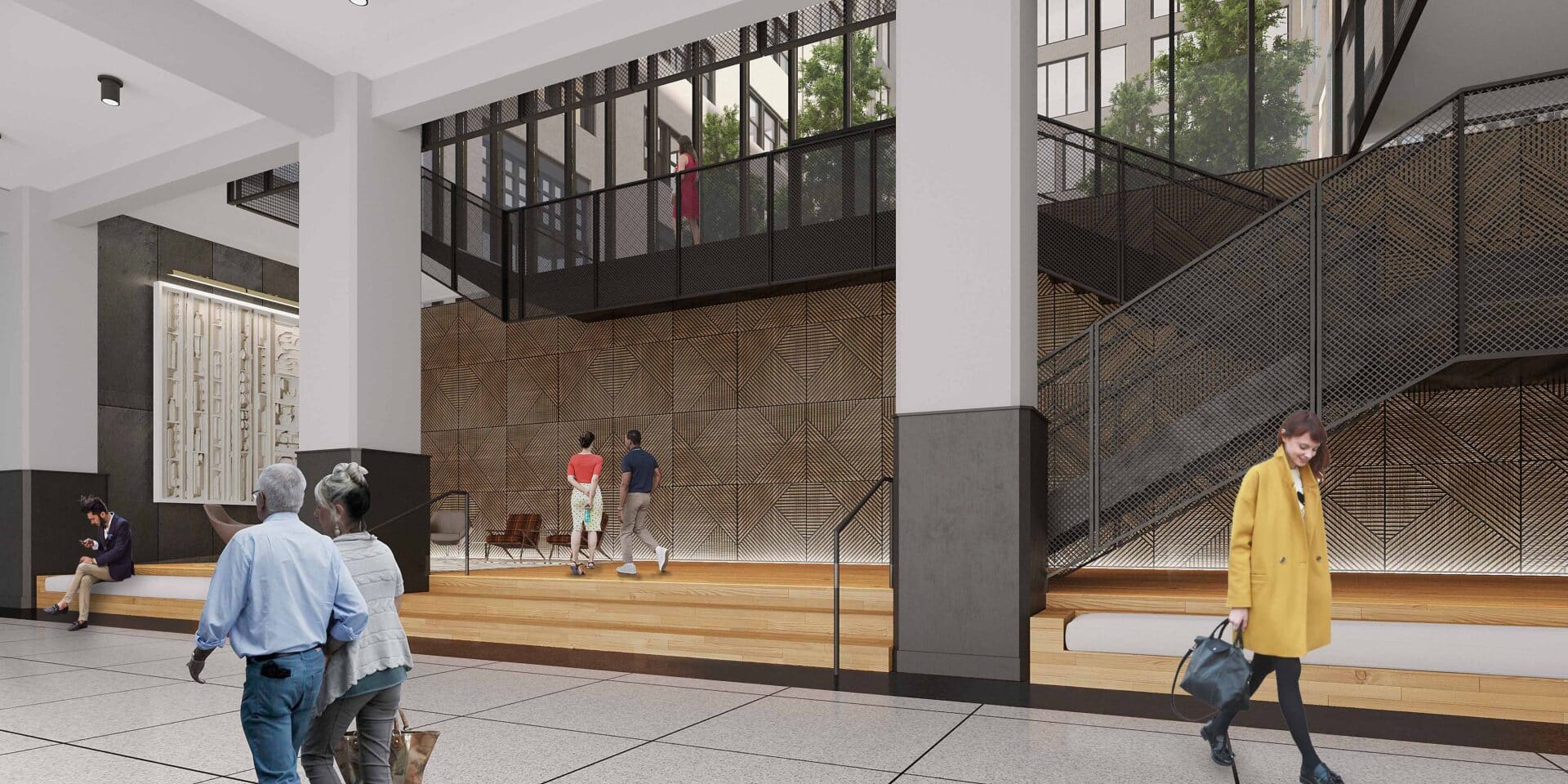 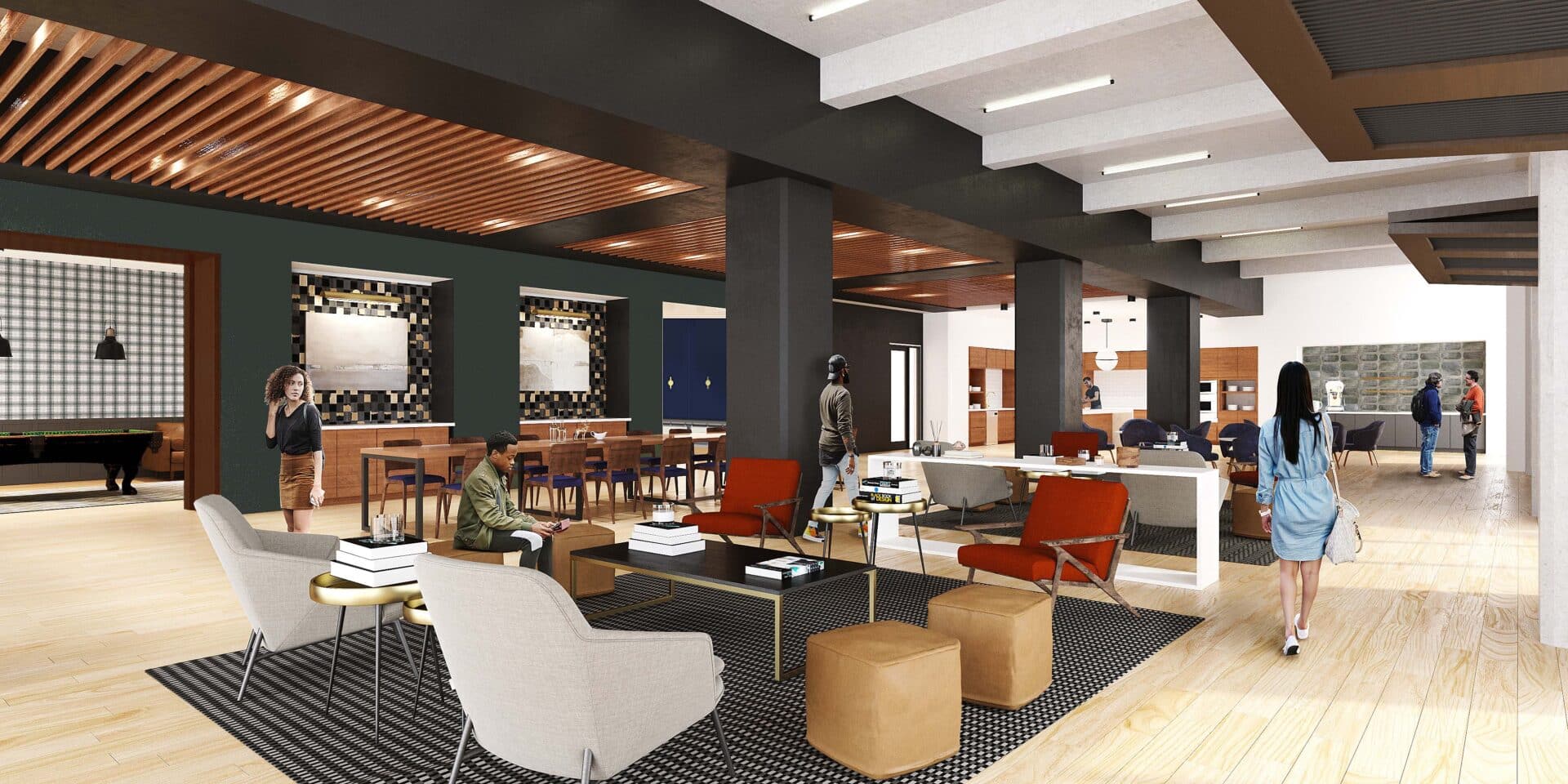 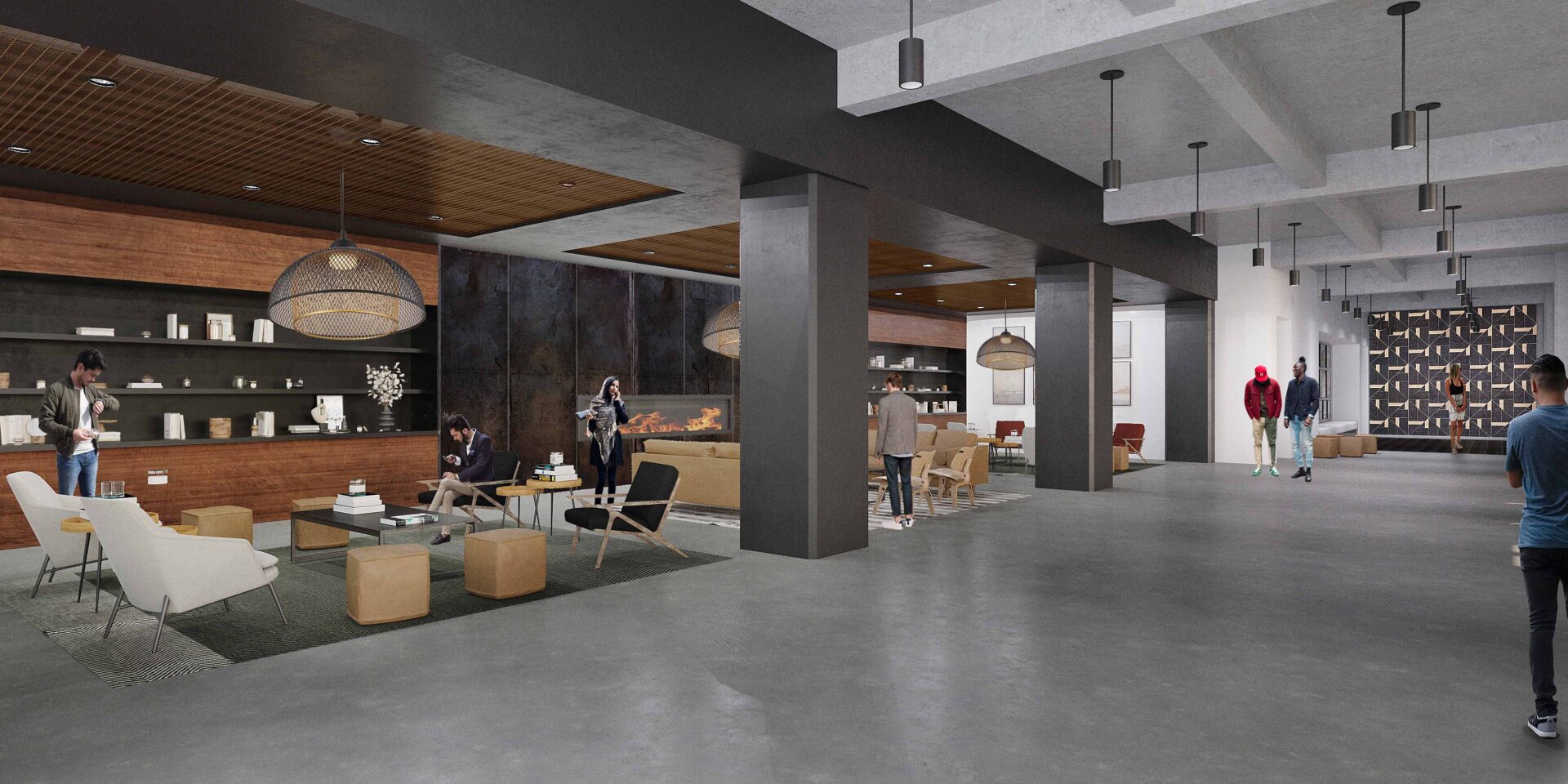 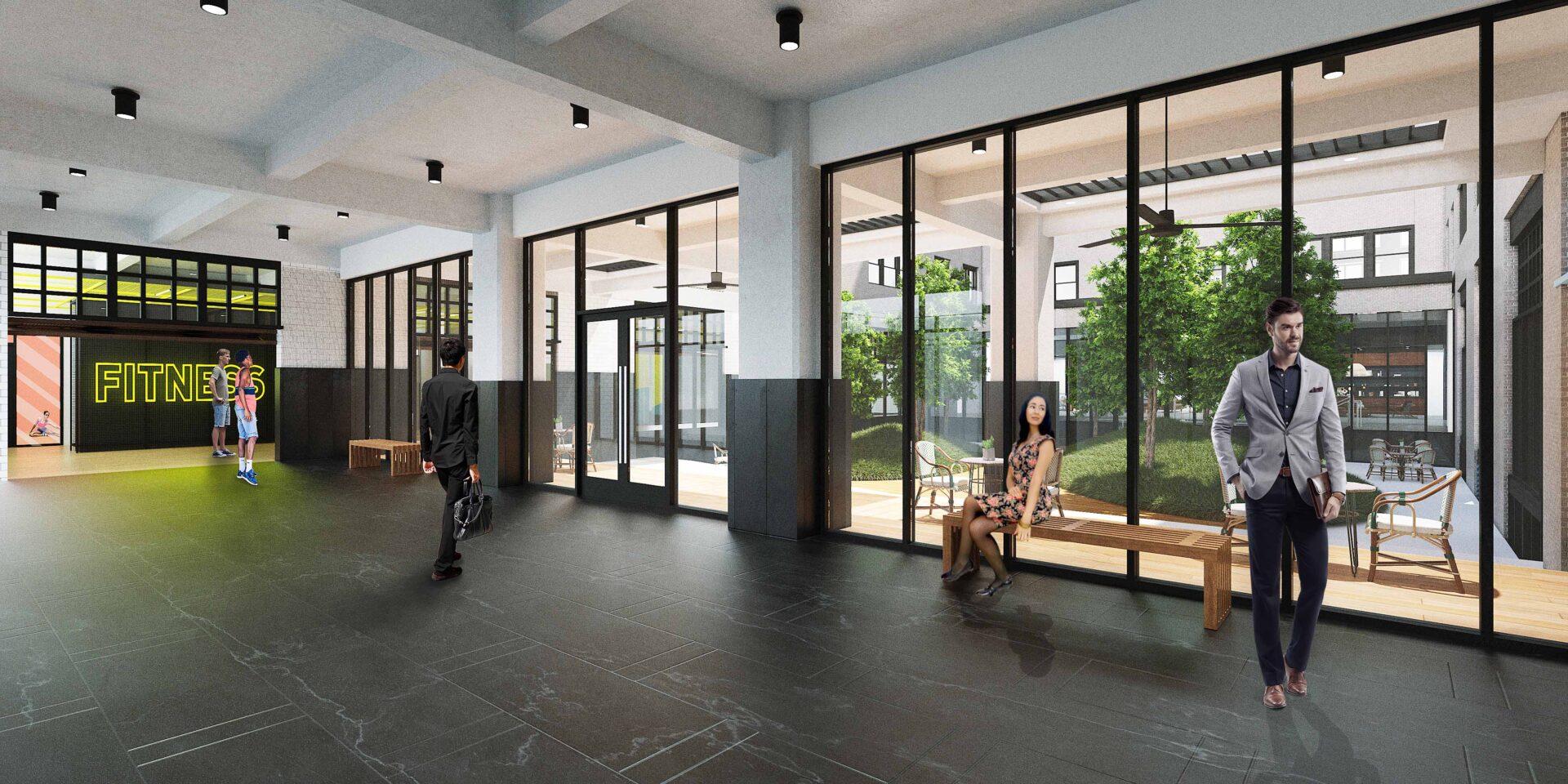 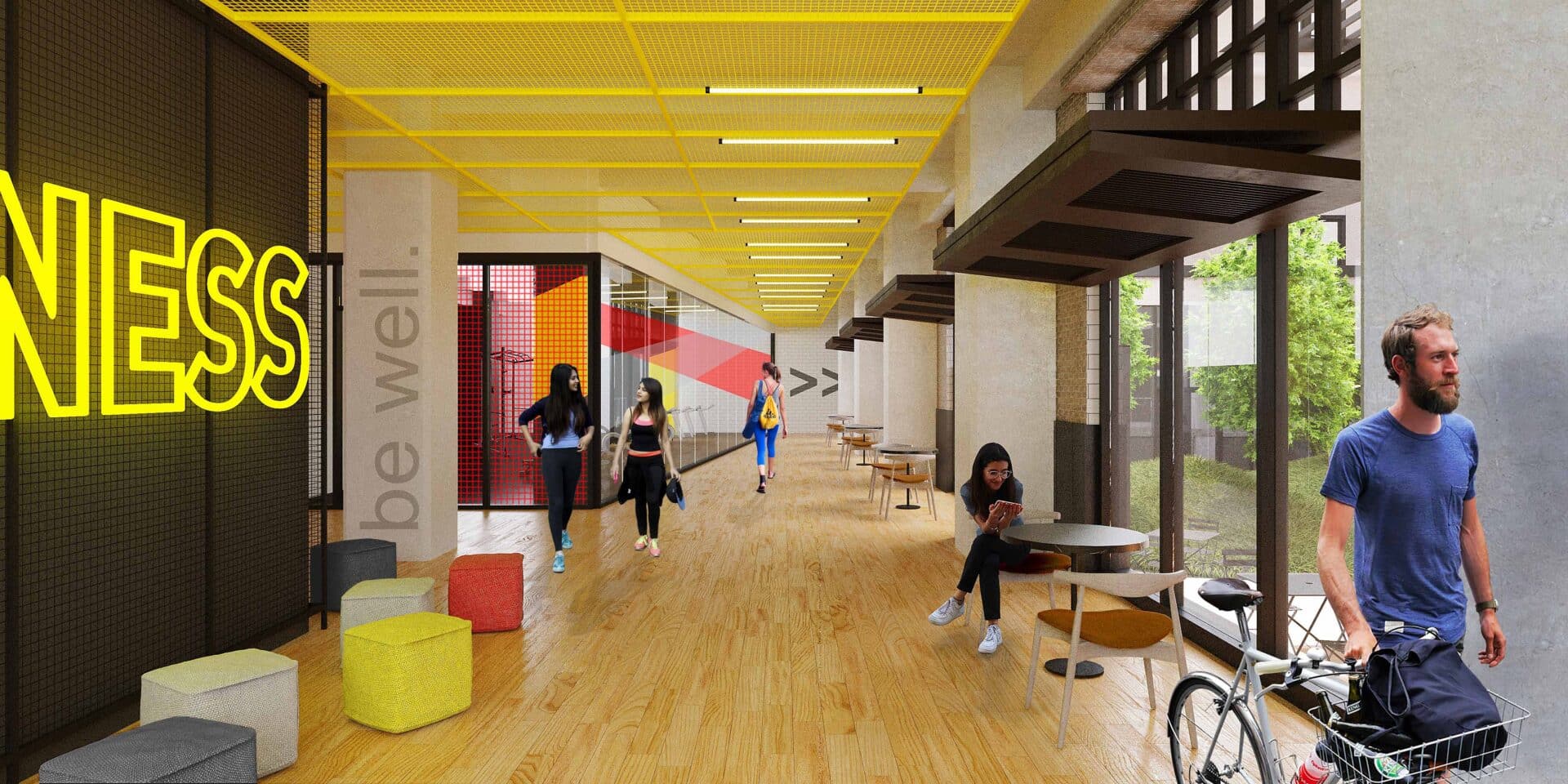 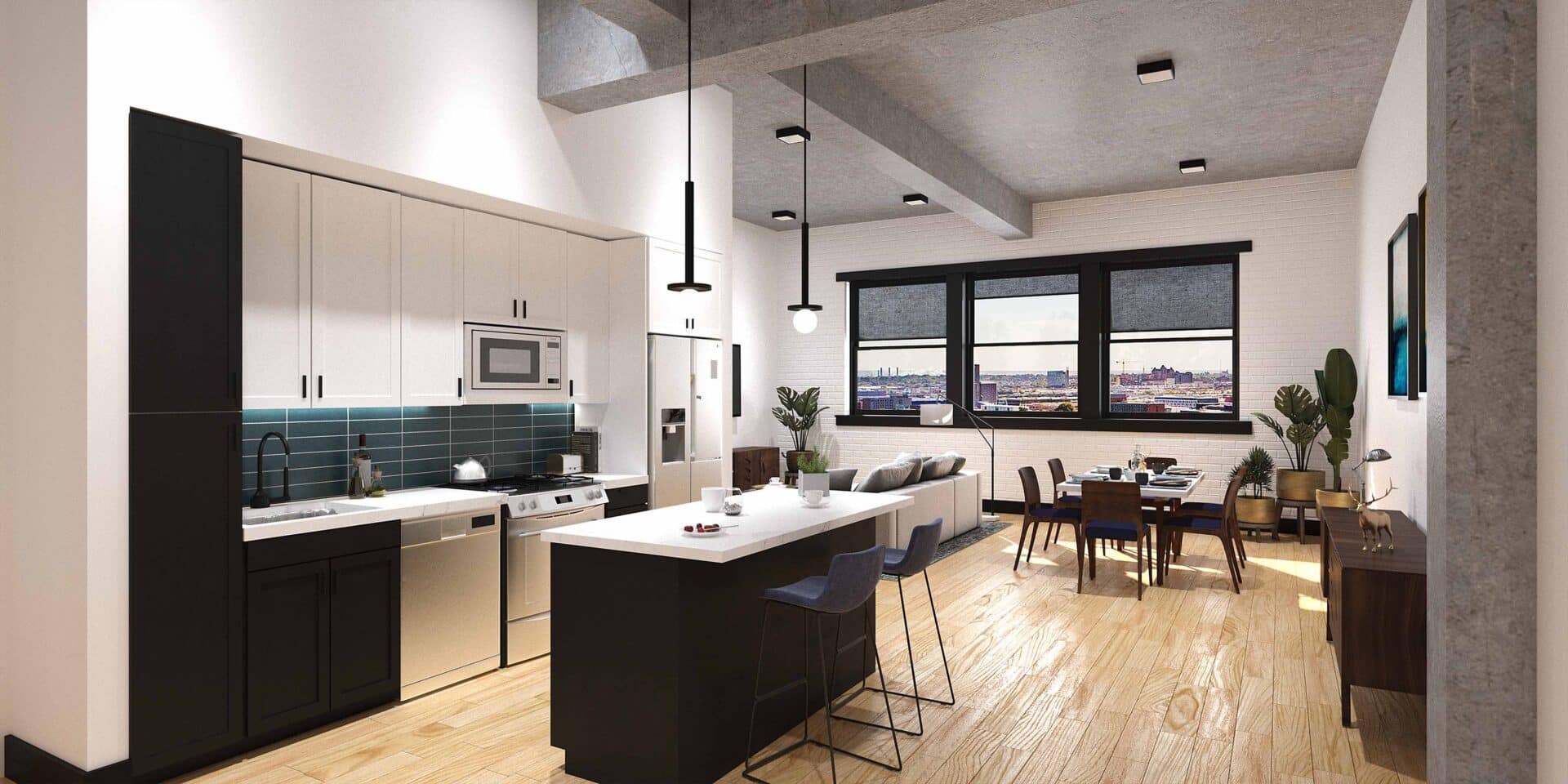 Before Costco, before Amazon, the Butler Brothers warehouse distribution building was constructed in 1906 as the modern wholesaler of its day. Sited just two blocks north of St. Louis Union Station, which at the time was one of the busiest rail hubs in the United States, the astounding 735,000 GSF building encompasses an entire city block in west downtown St Louis.

With reinforced concrete and load bearing brick masonry perimeter and fire walls, the full sprinklered building was at the top of its class for fire protection in warehousing. This robustness has led to the building’s ability to withstand the elements for over a century, despite being completely vacant for over two decades. This same robustness led to much of the interior remaining unaltered over the years.

DSG charged Trivers with reawakening this sleeping giant with nearly 400 apartment units, in-building parking, retail, coworking, residential amenity that includes an expanded interior courtyard and a rooftop with pool and walking track. The design concept weaves the rich history of the Washington Ave garment district with the site’s history as the location of the 1st world chess championship held on the site in 1883, where Butler Brothers Building now stands.

The building is reorganized along a dominant east-west axial spine, connecting 17th street through the building to a new lobby, courtyard, and connecting through the historic lobby to the west out to 18th street one story below. Amenity spaces and units are orientated around this new axial connection, reactivating the building from the inside out. Historic elements are highlighted, celebrated, and accommodated to elevate the history of the building while adaptively reusing the structure for its next generation of life.

By reusing this enormous concrete and masonry structure, the embodied carbon put into this building nearly 120 years ago is equivalent to carbon sequestration of nearly 16 of St. Louis’ Forest Park. Again, reinforcing the concept that one of the most sustainable practices is to adaptivity reuse our existing building stock to preserve not only our history but our planet too.