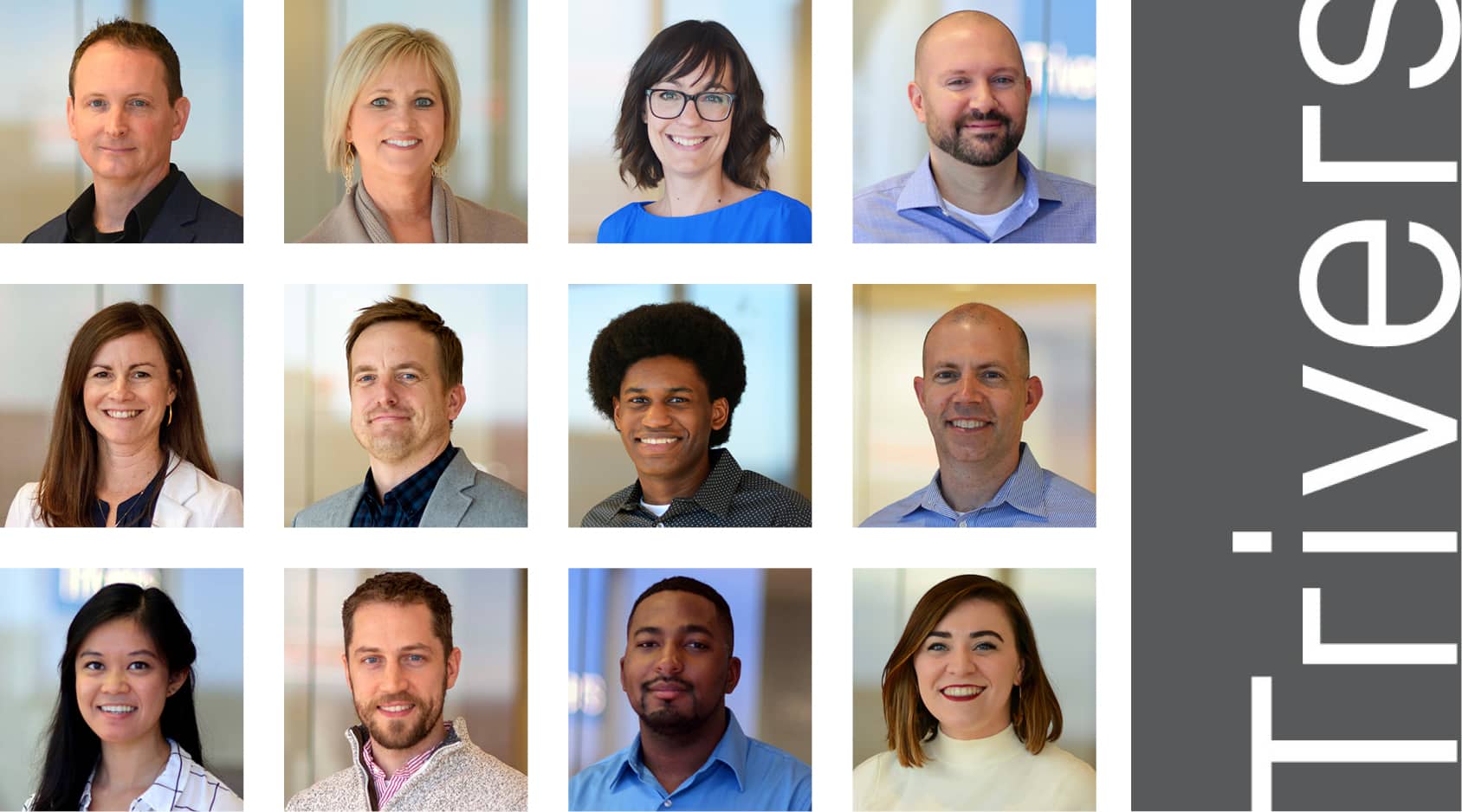 Leif Hauser, Becky Gale, and Amanda McAllister all earned Project Manager Certification from the Illinois Capital Development Board after completing their training. The training format focuses on the responsibilities of the design firm in meeting the statutory, regulatory and procedural requirements of the CDB.

Erik Biggs was promoted from Officer to Secretary in his board membership with AIA Missouri.

Amy Gilbertson was honored with a 2020 Women in Construction Award by St. Louis Construction News Review. The awards were published in the November/December issue of the magazine. A ceremony is postponed indefinitely due to COVID-19.

Joel Fuoss was a panelist on “Talking Transit”, a discussion hosted by the Urban Land Institute and Citizens for Modern Transit. The panel met on December 4th to discuss transit-oriented-development.

Marcellus Johnson became the latest team member to achieve LEED Green Associate accreditation. In December 2019 our entire design staff earned LEED Green Associate accreditation, and new team members since that date are required to earn those credentials within a year of their hire date. Marcellus passed his exam well in advance of his one-year anniversary.

James Roseberry spoke at the virtual Association for Preservation Technology International / National Trust of Canada 2020 Joint Conference in October.  Along with IMEG’s Jim Kappeler, he presented “Achieving Sustainability in Historic University Renovations” which focused on the renovation of Washington University January Hall. James was also recently elected to the USGBC – Missouri Gateway Chapter Board of Directors.

Carmen Chee was featured in the Reflections series on Primaverarch, an organization dedicated to stimulating change for the recognition of women in the architectural profession. Reflections is an interview series featuring women who celebrate and amplify themselves while calling for change.

Ross Welch joined the board of STLNOMA. Cameron Strickland and Hallie Nolan were elected chairs of the NOMASTL Community Engagement and Social Media committees, respectively.