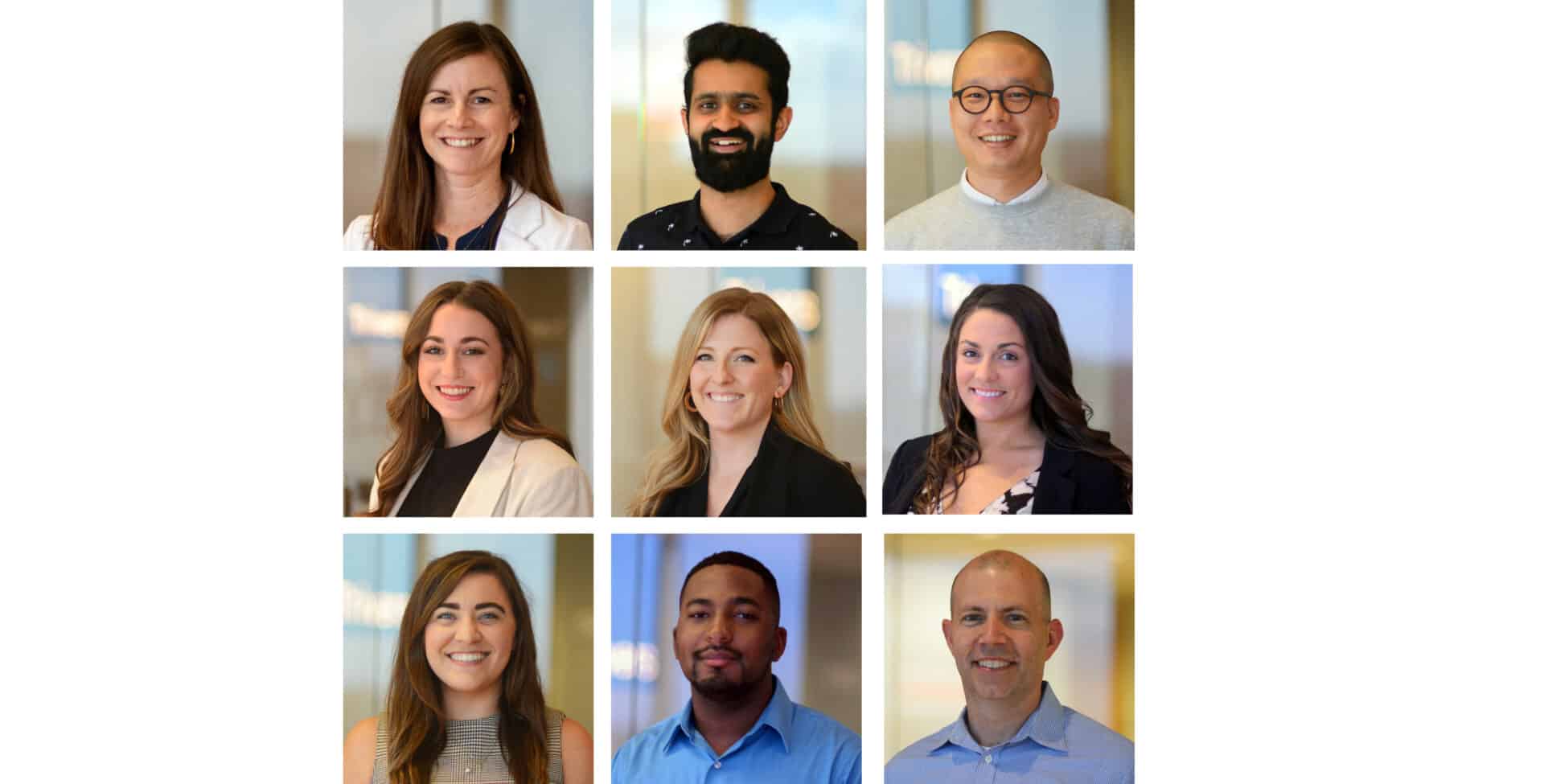 As we wrap up a busy 2021, our team remains active and engaged in practice and community.

Amy Gilbertson presented at the Women in Design + Construction Conference on December 2. Amy shared industry tools that Trivers has utilized to integrate equity and inclusion into practice. In addition, she partnered with one of our GSA clients, Craig Kozikowski, presenting a case study of the Bean Federal Center Backfill project at the U.S. General Services Administration Public Building Service agency-wide Design + Construction Conference on December 8.

Nandan Kelotra and Dooho Won were reviewers at the Sam Fox AIAS Portfolio Review on November 10.

James Roseberry represented the MO Gateway USGBC as a board member judge for the AGC Missouri Keystone Awards.