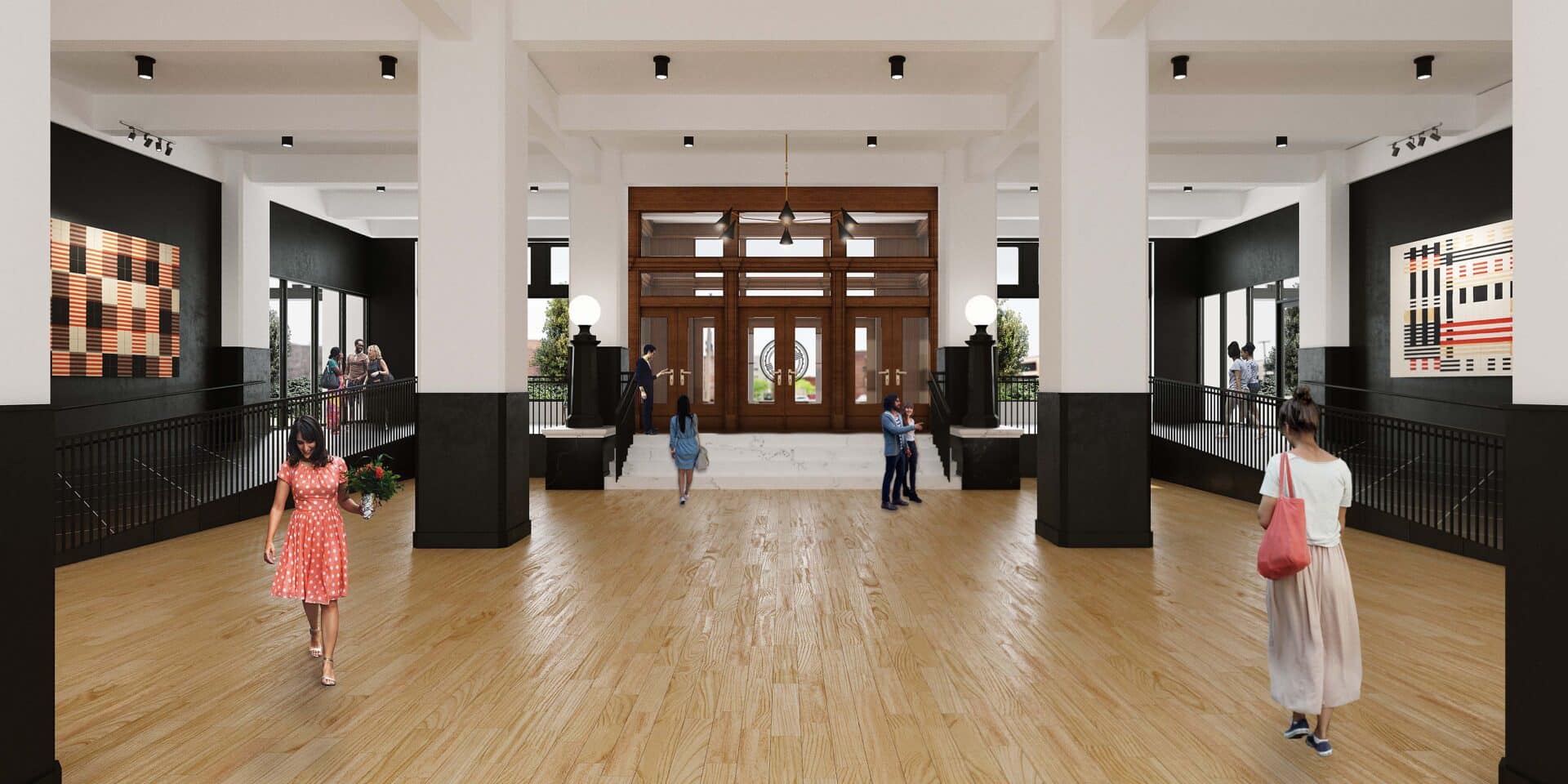 excerpt from article featured in the St. Louis Post-Dispatch

The developer behind the planned rehab of the Butler Brothers building has closed on financing for the $130 million project, allowing construction to begin on one of downtown’s largest vacant buildings.

“We have pulled the permit and we’re mobilizing this week,” said Gary Prosterman, president and CEO of Memphis, Tennessee-based Development Services Group. “Everything is in order to proceed.”

The project will convert the 1906 structure originally built for a turn-of-the-century wholesaler into 384 apartments, with 400 underground parking spots, space for a street-level restaurant and possibly a second eatery or bar with rooftop access. Just two blocks away from the under-construction Major League Soccer stadium, about half of the apartments are expected to open by next summer, while the remainder wrap up in early 2024.

A former distribution warehouse for the Ben Franklin retail chain before its 1996 bankruptcy, the Butler Brothers building has sat mostly unused for the better part of 20 years. Its massive size — it covers an entire city block at Olive and 17th streets — has made it both a daunting project and a building city leaders knew was key to redeveloping the downtown area.